Android 12 Beta 1 now available for download: These are the compatible devices

Android 12 beta 1 is now available for free to all compatible Pixel phones. 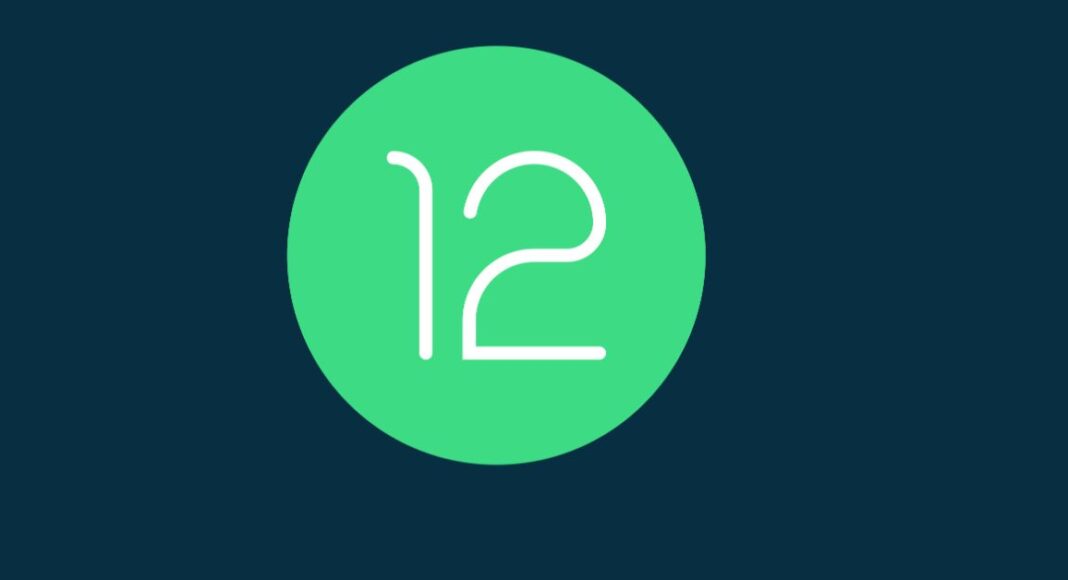 Google has officially rolled out the Android 12 public beta. At its annual developer conference, the tech giant has officially made the announcement and introduced new features that the next OS will bring to Android smartphones. Google has already released the three developer previews and now Android 12 Beta 1 is available for public beta download for testing. Those interested can now download it to test it out on their compatible phones which we have listed below.

According to Google, the Android 12 public beta 1 is available to all the Pixel devices as well as third party smartphones from Asus, OnePlus, Oppo, TCL, Tecno, Vivo, Xiaomi, Realme, and ZTE.

We have listed below the names of the compatible smartphone ready for Adowndroid 12 public beta 1. Also for your convenience, we have embedded their download links.

First of all Android 12 Beta 1 is not a full-fledged or stable version of Google’s next Operating System. The upcoming OS is under testing and this is the pre-release version of Android so as to identify and fix issues and make the platform even better before it is finally released to the public. So the eligible or enrolled devices will automatically receive updates for the latest beta version of Android.

It should be noted that if you have previously enrolled in the Android 11 beta programme, you must enrol again to receive Android 12. The previous enrolment does not carry over to the Android 12 programme.

As said before the enrolled smartphones will receive the Android 12 Beta 1 through the OTA update. Else you can also check it manually by heading to Settings > System > System Update > Check for update.

So before you enrol a word of caution is in order. The updates that you’ll receive as a part of this programme are pre-release versions and may contain errors and defects that can affect the normal functioning of your device. You can opt-out of the programme at any time to return to the stable, public version of Android. When you opt-out of the programme, all user data on the device will be wiped.

According to Google, you will not be able to unenroll and revert back to a lower public release version of Android without first wiping all locally saved data on your device. You may also encounter issues restoring a backup. “We recommend reviewing the latest Pixel known issues before enrolling in Android beta” Google also noted.

Komila Singhhttp://www.gadgetbridge.com
Komila is one of the most spirited tech writers at Gadget Bridge. Always up for a new challenge, she is an expert at dissecting technology and getting to its core. She loves to tinker with new mobile phones, tablets and headphones.
Facebook
Twitter
WhatsApp
Linkedin
ReddIt
Email
Previous article
Google I/O 2021: Google released Android 12 beta, brings more privacy features and personalisations for Android phones
Next article
LaMDA, Google’s latest advancement in conversation technology: Everything you should know about