When starting a new chat on WhatsApp, people would see their contact at the top of the list of contacts. 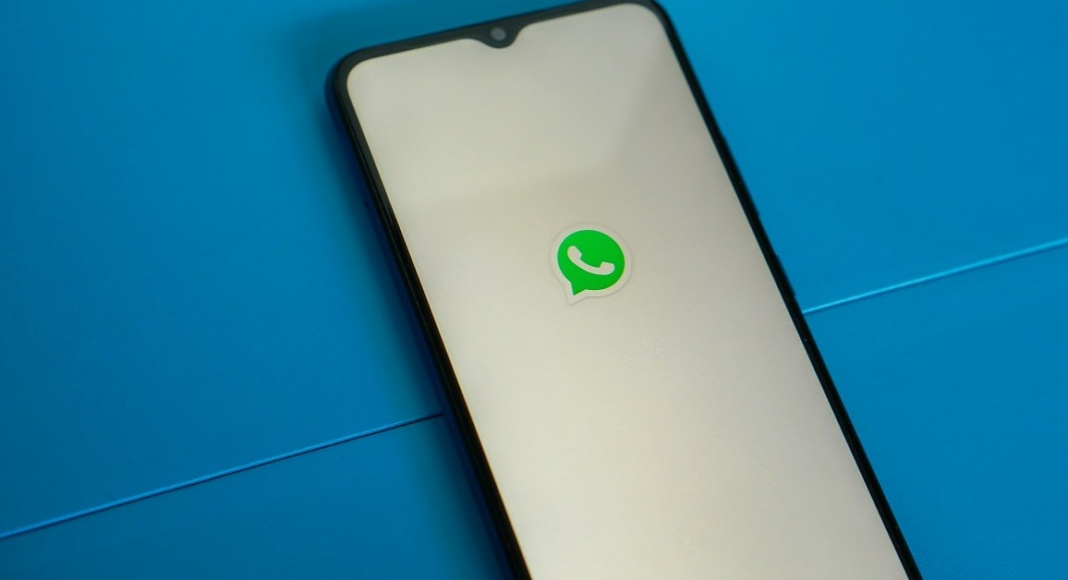 The “Message Yourself” function of WhatsApp is currently being made available to all users. The feature was earlier in the testing phase for some beta testers on the WhatsApp beta for Android and iOS but now it is being rolled out to all WhatsApp users across the globe. It brings the ability for users to message themselves.

You may now chat with yourself using a feature that WhatsApp is rolling out namely “Message Yourself” which allows users to send themselves notes and reminders. The feature has started to roll out globally, the company confirmed according to a report. The firm stated that all of its Android and iPhone users would soon be able to access the new messaging function.

When starting a new chat on WhatsApp, people would see their contact at the top of the list of contacts. They can message themselves using the chat feature by tapping that contact to access it. Sending messages to your personal phone number has not changed since the update. WhatsApp just uses a different caption to draw attention to the chat that includes your personal phone number.

If users don’t want to hunt for their self-chat messages in their heavily congested conversations list, they can also pin them to the top of the chat list.

As noted by WhatsApp beta tracker WABetaInfo in late October, the Message Yourself feature was first tested with a small set of beta testers.

It is important to make clear that sending messages to your own phone number has always been an option, however, WhatsApp for Android requires a “click to chat” feature in order to avoid misunderstandings.

In addition, WhatsApp users may now share their contact cards on Windows beta, a few days after the feature that lets users make polls from the chat share sheet was made accessible.

A new update for WhatsApp on the Microsoft Store is reportedly already going out to select customers, according to a report from WABetaInfo. Thanks to this update, users may now easily exchange contact cards within the chat share sheet, where you can already do polls and transfer files.

Komila Singhhttp://www.gadgetbridge.com
Komila is one of the most spirited tech writers at Gadget Bridge. Always up for a new challenge, she is an expert at dissecting technology and getting to its core. She loves to tinker with new mobile phones, tablets and headphones.
Facebook
Twitter
WhatsApp
Linkedin
ReddIt
Email
Previous article
Garena Free Fire Redeem Codes Today 30 November 2022: Here is how to claim them
Next article
Infinix Hot 20S with triple rear cameras launched