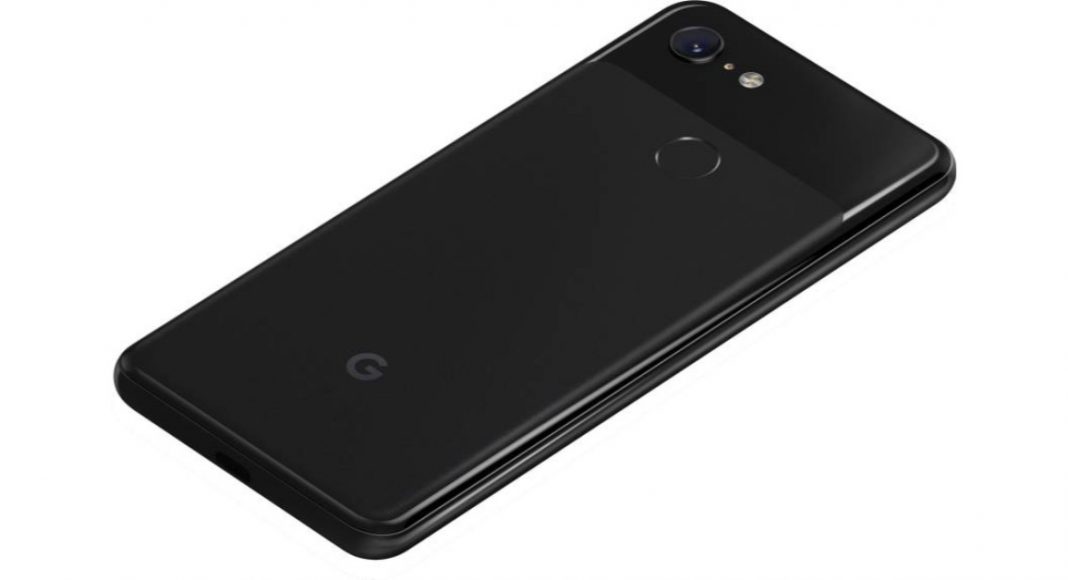 If you have been waiting for the Android Q, then you would be happy to know that the developer beta of the latest Android version is now live and can be downloaded on all Pixel smartphones. However, before you get excited about having a first look at Android Q, we should tell you that it is a beta update that is meant primarily for developers and we all know that beta updates are rarely bug-free. So we recommend you not to install it on your main device.

Prior to their respective launches, developer beta versions of Android Oreo and Android Pie were released too. However, they became stable for day-to-day tasks only after a few months of availability.

If you are still willing to download the Android Q developer beta, we should tell you that the first thing that you need is a Pixel smartphone. The beta version is being made available on all Pixel mobile phones including Pixel 3, Pixel 3 XL, Pixel 2, Pixel 2 XL, Pixel and Pixel XL.

Here’s how you can install the Android Q developer beta update on your Pixel smartphone:

If you are even thinking of downloading the Android Q developer beta, you must have all your data backed up first. For doing this, you need to go to ‘Settings’ of your device, click on ‘System’ and then press ‘Backup’. We should mention that the initial backup of data may take some time. However, if Android Q is not bug-free, you would be glad later to have all your data safe. Also, you would be able to download it again in case you have to reinstall Android Pie.

2. Enrol in the beta program

Technology giant Google lets Pixel smartphone users enrol in beta by logging in with their Google account and then picking the device on which they would like to install the beta. After this, click on ‘Enrol’. By doing this, you would get an over-the-air update, just like you do for stable Android versions.

3. Once you do this, you will get a notification on your enrolled smartphone about the system update. You may alternatively have to check for a system update for your smartphone to fetch the beta software. However, even if you don’t, you should be notified within a few hours of enrolling

4. You will get Android Q developer preview notification to install the software just as you would get any other regular system update.