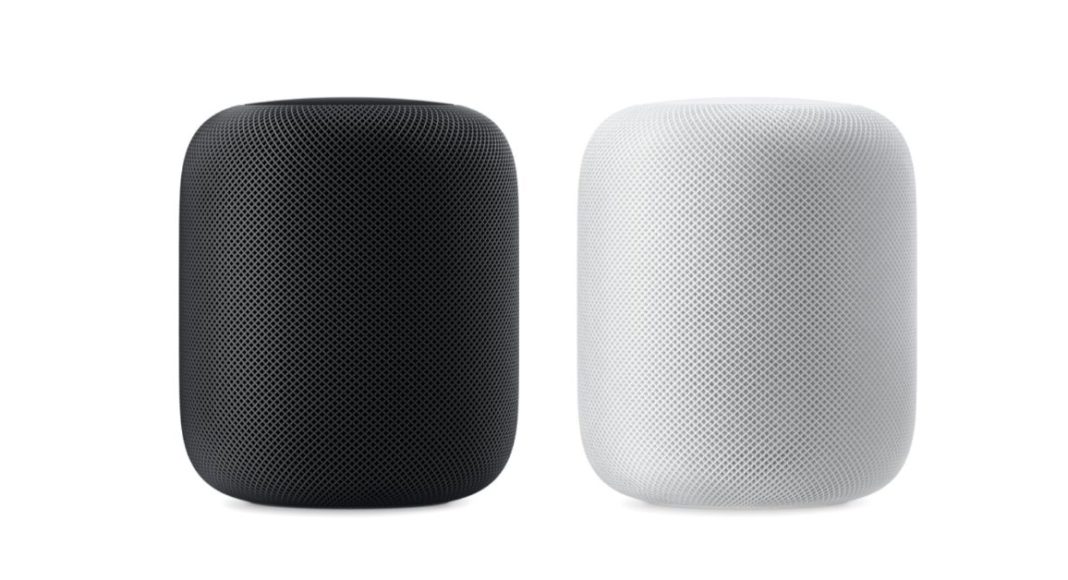 Cupertino, California-based giant Apple has finally announced the launch of Apple HomePod in India. The smart speakers were already introduced by the company in June 2017. The speakers have already been released in other countries namely the US, UK, Australia, Canada, France, and Germany in 2019. The device comes integrated with Apple Music and Siri. HomePod is less than 18 centimetres tall, HomePod fits anywhere in your home.

Apple HomePod has been launched in India with a price tag of Rs 19,900. Until now the company has not revealed when the device will be available but the site says coming soon this signifies that the smart speaker will be available soon in the country. It will be available in two colour options white and space grey.

To recall the company had already launched Apple HomePod in other countries. As per US pricing the smart speaker was launched at  $349 that translates to Rs 24,900 after the price cut it is being sold at $299 that comes around Rs 21,302 as per Indian currency. But if we look at the Indian pricing it is much cheaper than the US pricing. We should wait for as the company officially announce the availability details as the sale date is yet to be released.

Apple HomePod is 6.8 inches tall and 5.6 inches wide. The device weighs 2.5 kg that comes with High-excursion woofer with custom amplifier along with an array of seven horn-loaded tweeters. Each of them has its own custom amplifier. Moreover, there are six microphones for far-field Siri along with internal low-frequency calibration microphone for automatic bass correction. An Apple-designed A8 chip coordinates all the audio innovations inside the HomePod.

According to the company, the real-time studio-level processing maximises the bass while minimising distortion. The smart speaker comes wrapped in a seamless mesh fabric for aesthetics and acoustic performance. It set up plug it in and your iOS or iPadOS device will automatically detect it. It can also be paired with a second HomePod for the better audio experience.

Komila Singhhttp://www.gadgetbridge.com
Komila is one of the most spirited tech writers at Gadget Bridge. Always up for a new challenge, she is an expert at dissecting technology and getting to its core. She loves to tinker with new mobile phones, tablets and headphones.
Facebook
Twitter
WhatsApp
Linkedin
ReddIt
Email
Previous articleSamsung Galaxy A51 with quad cameras set to launch in India today
Next articleRealme 5 Pro smartphone price slashed in India