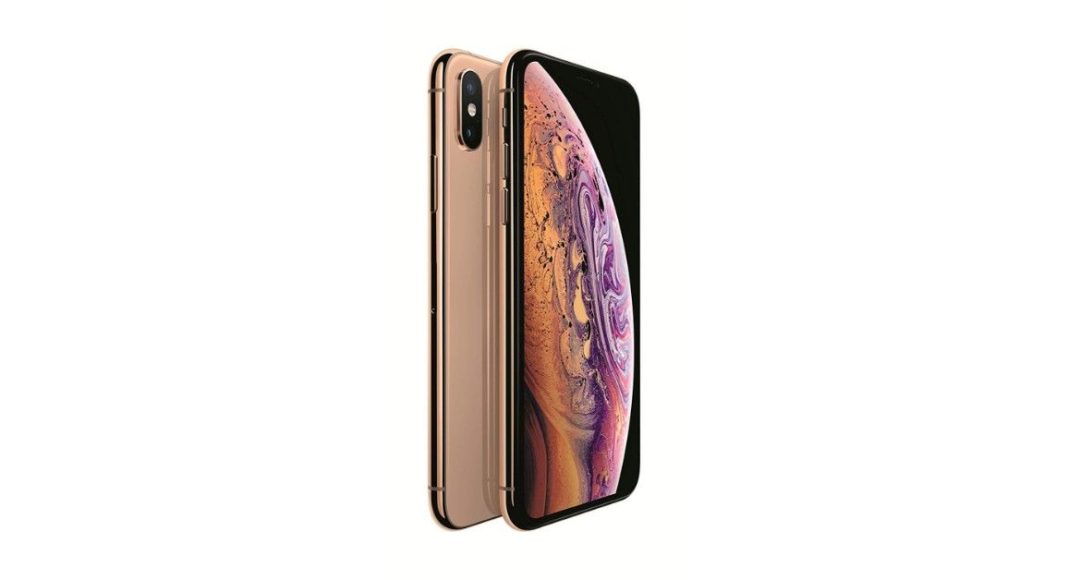 Apple has come up with an exciting iPhone contest, titled #iPhone challenge. Under this, worldwide users have to send their best shot pictures with their iPhone. Out of all of them, the top ten pictures would be selected and featured on billboards in selected cities, Apple retail stores and online. Winners will be announced on February 26, 2019. Note that if you are sending pictures on Twitter or Instagram, you need to put #ShotOniPhone. In case you are sending them via Weibo to Apple, then use the hashtag #ShotOniPhone#.

Also, people need to ensure that they specify the iPhone model in the caption, with which they have clicked their best shot. High-resolution images can be sent to Apple at [email protected] with the file format ‘firstname_lastname_iphonemodel’. Users can send either edited photos or non-edited photos. Both are acceptable in the challenge. There are going to be eleven-number panel of judges including well-known photographers, visual artists from around the world. The submissions for the challenge will reportedly begin at 12:01 AM PST on January 22, 2019 and end on February 7, 2019 at 11:59PM PST.

The eligibility for this challenge is that participants should be at least 18 years of age. However, Apple employees and their immediate families cannot participate in the challenge. Another major information about Apple, that has surfaced lately, is that the Cupertino-based-tech giant is planning to get rid of LCD screen for the next line-up of iPhone models. Japan Display, that is Apple’s supplier is very stressed with this decision. We can say that the decision made by Apple was rather unexpected, considering that it has been using LCD display for a long time. They will soon move to OLED displays.

To recall, since Apple introduced its iPhones back in 2007, it has been using Liquid Crystal Display on them. However, many including Apple have substituted LCD for OLED displays because they are cheaper. These models include Apple iPhone XS and the iPhone XS Max.

Gadget Bridge Bureauhttp://gadgetbridge.com
Facebook
Twitter
WhatsApp
Linkedin
ReddIt
Email
Previous article
Motorola rolls out the Android Pie update with 5G support to Moto Z3: How to download
Next article
LG G8 ThinQ to be unveiled on the eve of MWC 2019