Apple’s fresh iPhone SE 4 is slated to come to the markets in March or April of 2023. 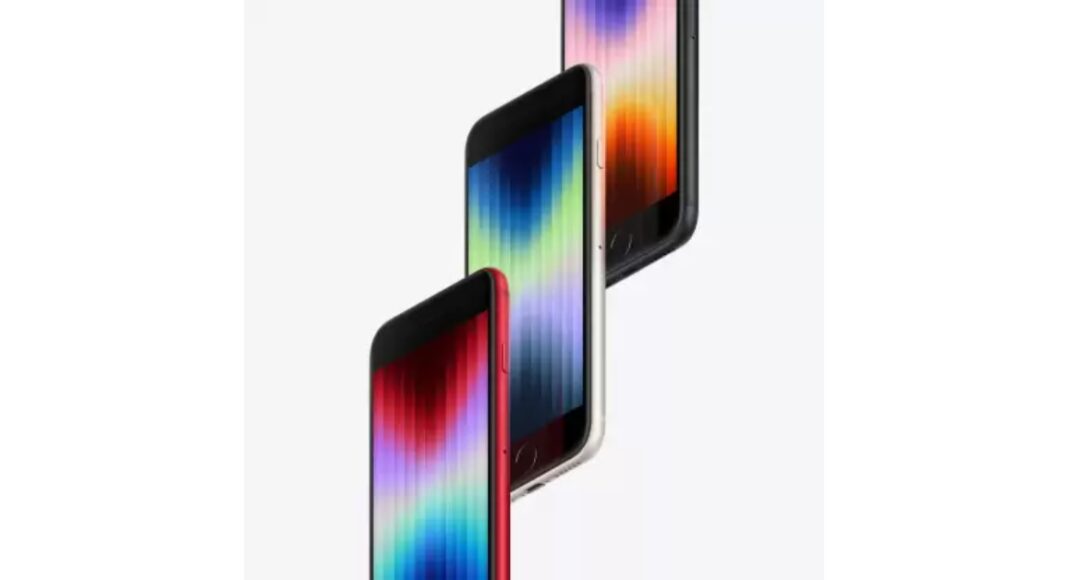 The rumour mills are churning fast when it comes to Apple iPhone SE 4. Cupertino-based giant, Apple, is working on an update to the low-cost iPhone SE 3. It is expected to undergo significant upgrades in order to align with the premium iPhone line-up. Apple discontinued the first edition iPhone SE in September 2018. The iPhone SE (2020), its successor, was unveiled in March 2020, and the third edition was released on March 8, 2022. So, chances are the next version will also come in March.

Here are some possible upgrades for the next-generation iPhone SE 4 when it is released in March or April of 2023.

All current iPhone SE iterations are based on prior iPhone models. The current iPhone SE (3rd gen) comes striding in with a 4.7-inch display with a TouchID Home button and is based on the iPhone 8. According to a popular tipster, the future Apple iPhone SE 4 may have the same design as the iPhone XR. It could have rounded corners. The business is rumoured to be getting rid of TouchID and maybe be switching to another type of verification.

With the next iPhone SE 4, Apple is also said to include a notch in the iPhone SE family. Although the front camera will be located in the notch, it is unclear if it will support FaceID authentication or not. Though some reports do suggest there will be FaceID.

Apple’s fourth-gen iPhone SE 2023 might still have a small display. 4.7 to 5.2-inch screen is what some reports suggest. However, Apple is apparently exploring another display size for the iPhone SE 4 that falls between 5.7 and 6.1 inches. According to Apple analyst Ming-Chi Kuo, the phone could have a 6.1-inch display, and according to Ross Young, the company is considering both a 6.1-inch and 5.7-inch display for the product.

The A15 Bionic chipset used in the iPhone 13 series powers the current iPhone SE 3. The A16 chip, which currently powers the highest models of the iPhone 14 series and is anticipated to power the regular iPhone 15, is most likely to power the Apple iPhone SE 4. And no, there might not be any USB Type-C support in the Apple iPhone SE 4. Three versions of the smart should be available at the time -128GB, 256GB and 512GB.

Now, this is the tricky part. Looking at the current market and the increase in the price of the iPhone SE 3, the Apple iPhone SE 4 could start from over Rs 54,000.

Gadget Bridge Bureauhttp://gadgetbridge.com
Facebook
Twitter
WhatsApp
Linkedin
ReddIt
Email
Previous article
How to Find a Song Just by Humming?
Next article
How to Set a Custom Profile Picture on Netflix?