Apple is giving back Rs 3,900 to its customers over iPhone’s battery fiasco 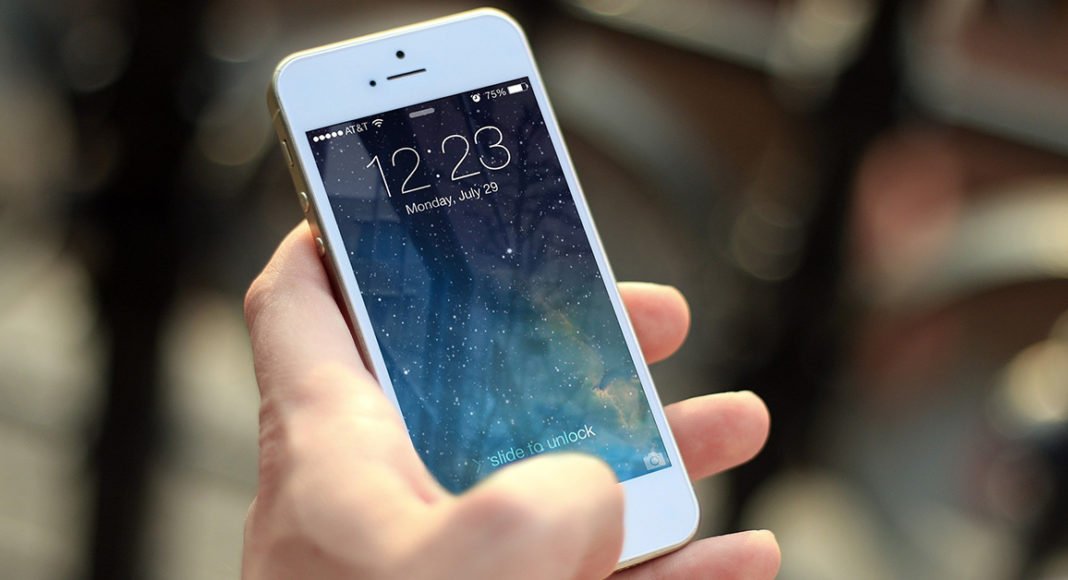 Well about time, Apple is giving a refund of USD 50 or Rs 3,900 to people who have had their batteries replaced from iPhone 6 or later models. If you are one of those who had done so between January 1, 2017 through January 28, 2018 from an authorized iPhone service center in India, then you might also be eligible for the refund.

Apple has said it will alert all its costumer who have done so during that period for its iPhone 6 or later variants. The alert is most likely to come in the form of an e-mail to your registered e-mail address which Apple has. If you have not got an E-mail as yet, then you might want to wait as they will be sending out alerts all through July 2018, too. In case you do not get an E-mail from the company for your refund you can directly contact the company as well. But, you would be required to show the legit papers from an authorized Apple service center, which replaced your iPhones battery.

Alos, the refund is only for those Apple iPhones that had gone out of warranty. The play by Apple comes after the issue of throttling speed came to light in the older gen of Apple iPhones, last year. The company had admitted to this in a statement that they were using software to do so. As a result, the smartphone did become slower than usual spelling doom for the owner. They had no choice but to upgrade to a faster and latest model, or move to a different smartphone all together. As an atonement, now Apple has offered some respite to the consumers who had to go and replace their iPhone 6 or latter’s battery because of this façade. A good move (if you as us) by Apple as it will keep brand loyalty alive.