The company is supposed to discontinue the batteries with a software switch. 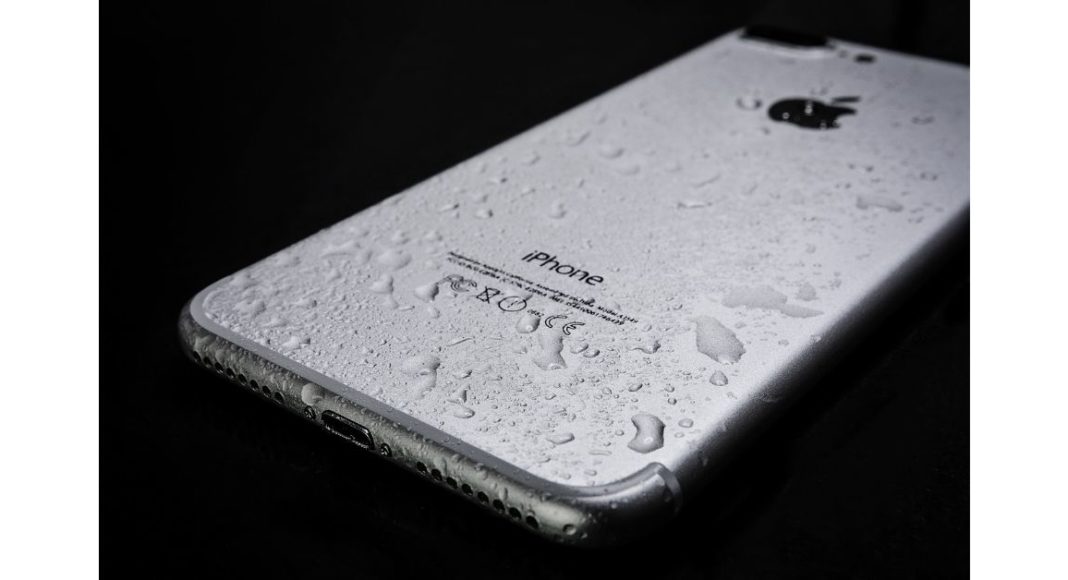 The Cupertino-based technology giant Apple will put a stop to third-party battery replacement on a small number of its iPhone devices. From now onwards the users of the premium smartphone are required to replace their batteries from the authorized Apple service providers only. The company is supposed to discontinue the batteries with a software switch. Furthermore, if the user makes their mind up to replace the battery on their own or through other ways it will show an error message about the battery’s fitness on the screen of the device. Currently, the latest battery confinement is alleged active on various iPhone devices such as iPhone XR, iPhone XS, and iPhone XS Max as well.

This new development was first discovered by a YouTuber named Justin. Through his videos, he demonstrated the error message displayed on the screen of an Apple’s device when he replaced an iPhone XR battery with an unauthorized Apple battery by himself. Subsequent to this when it was restored to the genuine battery, the phone still displayed the ‘service’ error in the Battery Health section. What’s more, the Battery Health section showed an additional message that interpreted, “Unable to verify this iPhone has a genuine Apple battery. Health information not available for this battery.”

The said error message appeared immediately after the user reinstates the authorized Apple battery. The user cannot by themselves withdraw the error message unless he/she gets the battery stand-in through an Apple Authorised Service Provider or else Apple Genius store.

According to the YouTuber, the company has done this so as to bind the users to compensate Apple for restoring the batteries. In addition to this, he revealed that the reason behind this is the Texas Instruments microcontroller that too has the certification mark.

According to ifixit, Apple uses its own proprietary version, but pretty much all smartphone batteries have some version of this chip. The chip used in newer iPhone batteries includes an authentication feature that stores the info for pairing the battery to the iPhone’s logic board. In simple terms, if the battery doesn’t have the unique authentication key the iPhone’s logic board is expecting, you’ll get that “Service” message. Technically, it is possible to remove the microcontroller chip from the original battery and carefully solder it into the new battery you’re swapping in, restoring the Battery Health feature—but the procedure isn’t for the faint of heart, and it’s an unreasonable requirement for any repair, much less something as simple as a battery swap. After this, the user will not be able to view its battery’s health and know when it’s time to replace it.

“Then again, this is a huge problem for iPhone owners who may not know about this new, sneaky lockdown, and it will undoubtedly cause confusion: they’ll replace their own battery and notice the “Service” message, then begin troubleshooting a problem that isn’t there. By doing this Apple is making the repair more and more intricate.

Komila Singhhttp://www.gadgetbridge.com
Komila is one of the most spirited tech writers at Gadget Bridge. Always up for a new challenge, she is an expert at dissecting technology and getting to its core. She loves to tinker with new mobile phones, tablets and headphones.
Facebook
Twitter
WhatsApp
Linkedin
ReddIt
Email
Previous articleGoogle realised that users prefer three button navigation more than gestures mode
Next articleYouTube Premium and Music’s 3 months subscription is being given to students for free