The company is giving out custom versions of iPhones to select researchers. 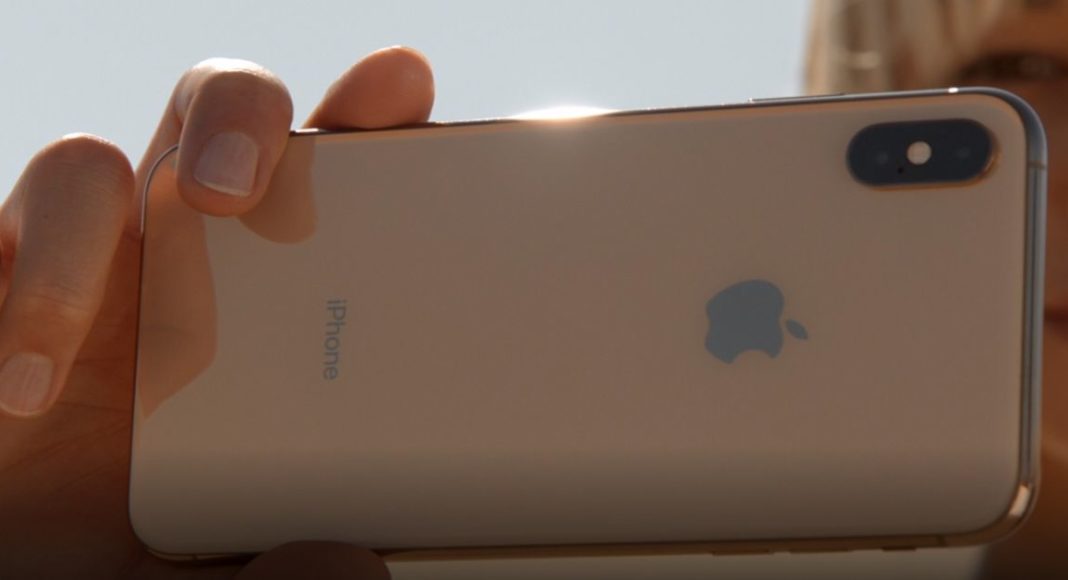 The technology giant Apple is giving up to $1 million that is approximately Rs 7.05 crore to cybersecurity researchers to help the company in order to make its devices safer. The security researcher or a hacker who can find security flaws in Apple’s devices so as to protect them against hacks. Until now this the largest reward that the smartphone company is offering to the researchers to guard its products against hackers. The company has come up with this offering at the time when the government has the capability to force an entry into the phone of human rights advocates, journalists, protesters as well as nonconformists.

To recall Apple brought the bug bounty programme in 2016. During 2016 the company offered rewards of up to $200,000 to the researchers who were able to find out vulnerabilities on the iOS platforms. This would permit a hacker to attain full access of the device without the user’s say-so. Now expanding the bug bounty programme across all its platforms like iOS, iCloud, iPadOS, macOS, tvOS and watchOS as well, Apple is offering $1 million rewards that are five times bigger than the earlier one. This is now open for everyone. For those who wish to win the top reward, we would like to inform that Apple is giving away this huge prize to a very particular hack. In this, the hackers are required to put in plain words that how they achieved inaccessible way into the core of the iOS software without any user interaction.

Apple head of security Ivan Krstic at the Black Hat Security conference announced that the bounty programme is open to all researchers as well as hackers. This programme will include iOS, macOS along with other Apple OS.

In addition to this Apple is also rewarding a person who finds security fault, for instance, physical access attacks to circumvent an iPhone’s lock screen. The person can win up to $100,000. According to a report by Mashable, $150,000 will be given to those who will be able to do a kernel code execution via the user-installed app. Apple will also be offering a 50 per cent additional benefit to those who discover bugs in Apple’s pre-release builds.

To make it easier for the researchers to detect the security flaws the company is offering customised iPhones to select researchers. The custom versions of iPhones will not have several layers of security that will make it a bit easier for them to assess the core of the device.

Komila Singhhttp://www.gadgetbridge.com
Komila is one of the most spirited tech writers at Gadget Bridge. Always up for a new challenge, she is an expert at dissecting technology and getting to its core. She loves to tinker with new mobile phones, tablets and headphones.
Facebook
Twitter
WhatsApp
Linkedin
ReddIt
Email
Previous articleHonor launched two smart televisions powered by HarmonyOS
Next articlePubG Mobile to come up with an updated Erangel 2.0 map: All you need to know