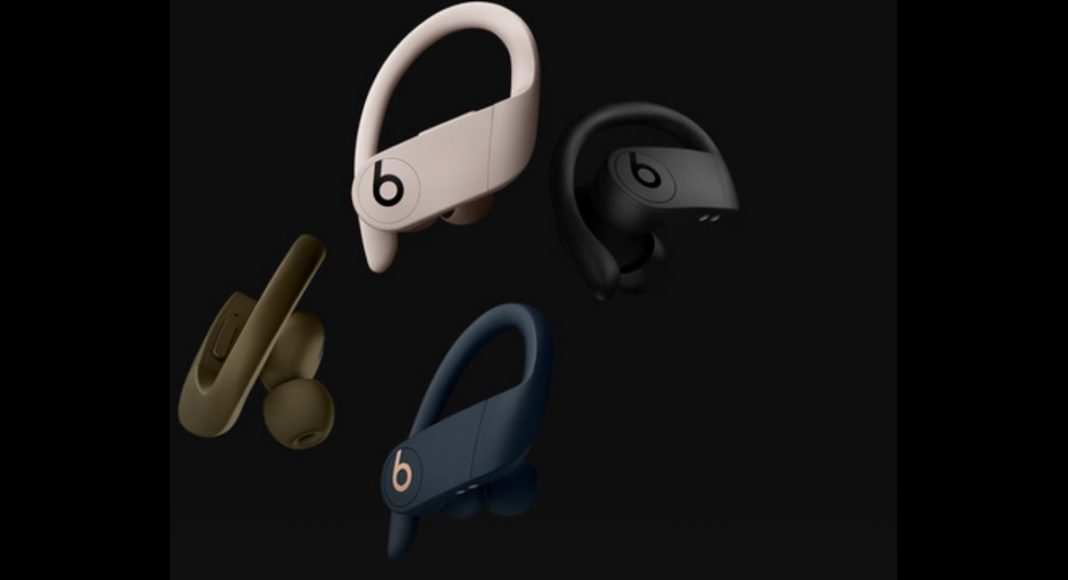 Apple’s sub-brand Beats has released Beats Powerbeats Pro true wireless earbuds just a week after the company launched its AirPods 2. The newly launched Beats Powerbeats Pro is claimed to have a battery backup of 9 hours and it is also sweat and water resistant, which makes it perfect for sports use. The Beats Powerbeats Pro is targeted towards users who have an active lifestyle and as the earbuds can also be used by the owner when hits the gym for exercising or while going for a run. It also has a different style and comes with an ergonomic design as compared to the Apple AirPods. Here are the pricing details and specifications of the newly launched earbuds:

The Beats Powerbeats Pro supports Class 1 Bluetooth connectivity and the company has claimed that it provides better sound quality and superior noise isolation than AirPods. The Beats Powerbeats Pro has Apple’s H1 chip equipped in it and it comes with Apple’s voice assistant Siri support. The users can activate Siri just by saying ‘Hey Siri’ and can control it using voice commands. The Siri support was earlier seen in the AirPods 2.

Also, Beats Powerbeats Pro comes with sensors which automatically plays and pauses the music when the earbuds are put on the ear or taken off. Other specifications such as the drivers and decibel range of the earbuds is currently not known.

Aman Singhhttps://www.gadgetbridge.com/
Aman Kumar Singh has a Masters in Journalism and Mass Communication. He is a journalist, a photographer, a writer, a gamer, a movie addict and has a love for reading (everything). It’s his love of reading that has brought him knowledge in various fields including technology and gadgets. Talking about which, he loves to tweak and play with gadgets, new and old. And when he finds time, if he finds time, he can be seen playing video games or taking a new gadget for a test run.
Facebook
Twitter
WhatsApp
Linkedin
ReddIt
Email
Previous articleSamsung Galaxy A20 vs Xiaomi Redmi Note 7 Pro: Comparison
Next articleSamsung Galaxy A20 launched: 10 things you should know