This plan will be available later this fall in select countries and regions. 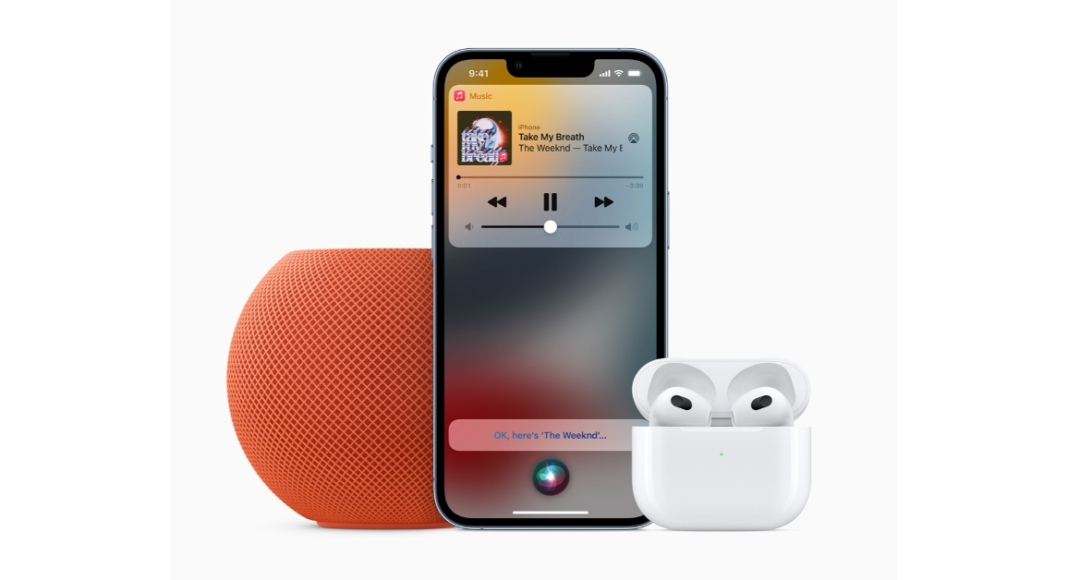 Providing access to its new Apple Music Voice plan, the new service, which is primarily intended for use with HomePod speakers or AirPods, restricts users from using Siri to access Apple Music.

Oliver Schusser, Apple’s vice president of Apple Music and Beats said, “Apple Music and Siri are natural partners and already work seamlessly together. With Siri actively used on hundreds of millions of devices worldwide, we are thrilled to add this new plan that delivers an effortless music experience just by using your voice and makes Apple Music accessible to even more people around the world.”

In addition, Apple Music is releasing hundreds of new mood and activity playlists created by Apple Music’s editorial team and optimised specifically for voice. For a truly personalised music experience, Siri subscribers can ask Siri to “Play the dinner party playlist,” “Play something chill,” or even “Play more like this.” These new playlists are available to all Apple Music subscribers, and they make using Apple Music with Siri even better. Apple Music Voice Plan subscribers will also have access to all of Apple Music’s playlists, including New Music Daily, Rap Life, Today’s Hits, Today’s Country, A-List Pop, R&B Now, and more.

Also, the subscribers will receive a personalised in-app experience that includes suggestions based on the listener’s music preferences as well as a queue of recently played music via Siri. There will also be a section called “Just Ask Siri” in the app where subscribers can learn how to get Siri to work better with Apple Music.

Subscribers can easily switch to Apple Music’s individual plan for INR 99 per month or family plan with up to six accounts for Rs 149 per month at any time to gain access to Apple Music’s premium offerings, which include Spatial Audio and Lossless Audio, Lyrics, Music Videos, and more.

Komila Singhhttp://www.gadgetbridge.com
Komila is one of the most spirited tech writers at Gadget Bridge. Always up for a new challenge, she is an expert at dissecting technology and getting to its core. She loves to tinker with new mobile phones, tablets and headphones.
Facebook
Twitter
WhatsApp
Linkedin
ReddIt
Email
Previous articleVivo Wireless Sport Lite neckband earphones launched in India at Rs 1,999
Next articleTop 4 ways to remove background noise in Zoom video calls