HomeComputersLaptopsApple to host another event on November 10, Macs to steal the...

Apple to host another event on November 10, Macs to steal the show 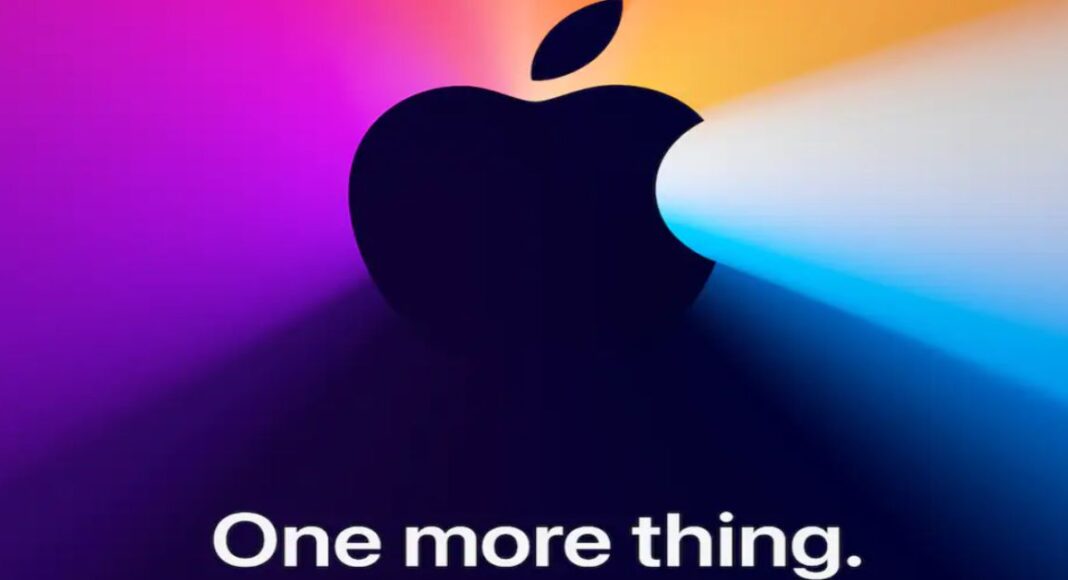 Yes, Apple is going to host another launch event for “one more thing” scheduled for November 10. But this time the company is expected to introduce its new Mac devices as the company has already launched its latest edition of iPhone 12 iPad, and Apple Watch. So, this is going to be the company’s third another Apple event to be hosted virtually this fall.

One November 10 Apple is going to host yet another event to announce its first-ever arm-based Macs. The earlier models of the Macs run Intel processors but this time the company will shift to Apple Silicon chips for higher performance. The event will be live-streamed via Apple’s website in addition to the Apple TV app, and YouTube that will kick off at 10 am PST. 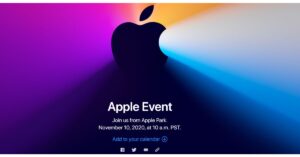 To recall the Apple Silicon first came into the limelight at this year’s WWDC conference that was held in June. As per the company MacBooks will be powered by an A12Z chipset. Apple’s in-house silicon is suggested to come in two variants one with eight cores and the other with twelve. Usually ‘One More Thing’ events are conducted when the company is to introduce more than one product so possibly it might also bring iPad Pro alongside the MacBooks. While some of the reports suggest that Apple is expected to unveil three new models of MacBooks at the event, a 13-inch MacBook Air, 13-inch MacBook Pro, and a 16-inch MacBook Pro. Whereas a leakster l0vetodream via Twitter tipped that instead of three there will be two models.

AT WWDC the company revealed that it has redesigned SoCs specially designed for its Mac and according to the company it has used Xcode to improve first-party apps for Apple chips on its device. The company has also developed Universal 2 to make apps port easily to macOS running on Apple silicon. While the Games s controllers will also be supported on Mac so virtual machines such as Linux, iPhone, iPad app can be easily run on the devices.

Komila Singhhttp://www.gadgetbridge.com
Komila is one of the most spirited tech writers at Gadget Bridge. Always up for a new challenge, she is an expert at dissecting technology and getting to its core. She loves to tinker with new mobile phones, tablets and headphones.
Facebook
Twitter
WhatsApp
Linkedin
ReddIt
Email
Previous articleOctober 3 Amazon Quiz: Answer five easy questions to win AO Smith Water Purifier
Next articleXiaomi launched a 20W USB Type-C charger and Mi Power Bank 3 Pikachu Edition