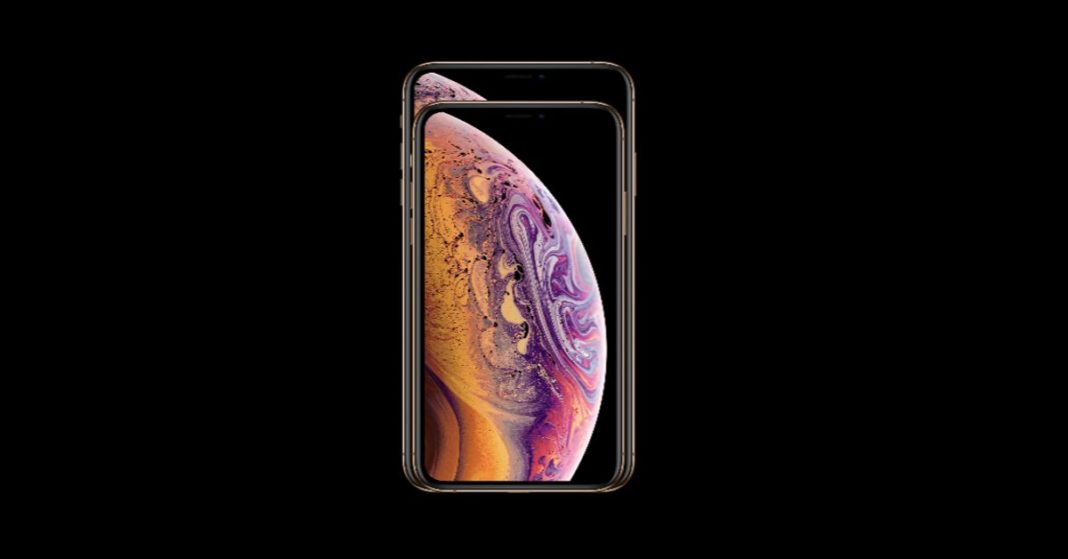 Cupertino based technology giant Apple rarely ever stays out of the news. The company is yet to launch the 2019 models of its iPhones, and reports about what it plans for 2020 have been surfacing online already. A new leak has surfaced online that talks about the 2020 models of iPhones. It says that Apple will be launching an iPhone in 2020 that will come with support for 5G-connectivity.

According to Ming-Chi Kuo, a popular and renowned Apple leakster, in 2020, the technology company will be launching three models of the iPhone. Out of the three, two of them will be the high-end iPhones. One of the two will sport a 5.4-inch display and the other will feature a 6.7-inch screen. These iPhones models will come with an OLED display. On the other hand, the third model of the iPhone will be a lower-end device with a 6.1-inch screen size, however, that too will come with an OLED display panel. Other than that, she also revealed that major difference between the three models of 2020 iPhones will be that the two high-end models will come with 5G modems in them while the affordable variant will have only the LTE support.

According to the reports, these 5G modems that will be installed in the high-end 2020 iPhones are expected to be provided by Qualcomm. Other than that, the report also says that 2021 onwards all the iPhones will come with 5G connectivity. Apple is also reportedly reducing its reliance on other external parts for the iPhones, so there is a possibility that it would want to make its own 5G modems by the year 2022 or 2023.

Apple has previously relied on Intel for providing it with the 5G modem, but the chipmaker failed to deliver them on time. The company has also been quoted saying that it wanted the best hardware for its iPhones and MediaTek’s 5G modems were not up to its standards. This only left one option for the company: Qualcomm. The American chipmaker has already developed a 5G-ready modem for smartphones named the Snapdragon X55 and some of the smartphones are even powered by it. So, despite all their differences and legal battles, Apple will have to rely on Qualcomm after all for the 5G modems.

A number of leaks about the 2019 iPhones have also surfaced online that suggest that an upcoming model will come with a square-camera placement on its back panel. It has also been reported that iPhones will pack a triple rear camera setup. As we will move closer to the launch, we will get more concrete reports about what to expect. So stay tuned with us to know more!