Samsung Galaxy S11 is reported to be the first device to come with the upcoming CPU. 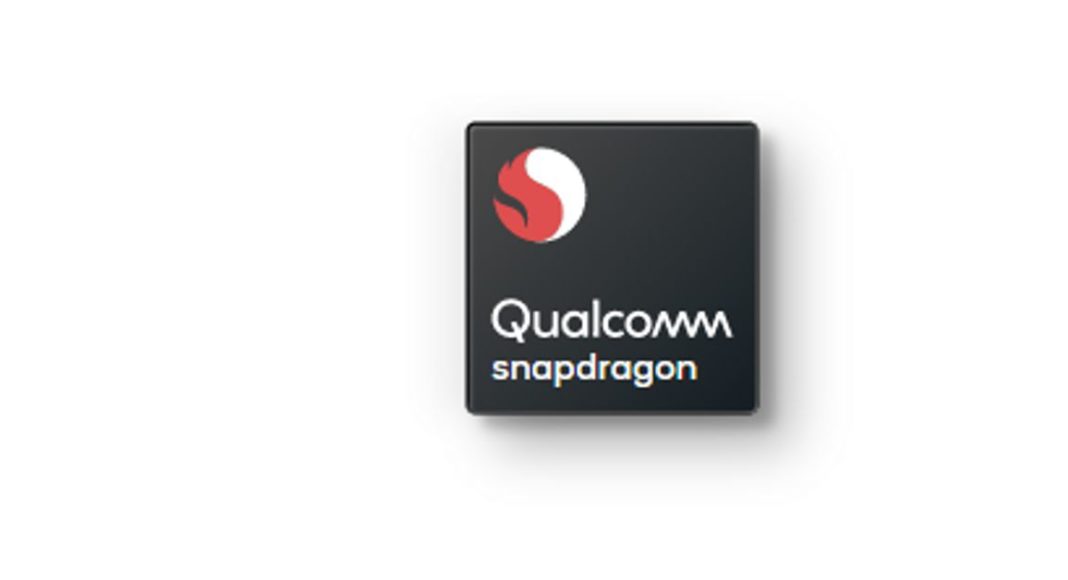 Qualcomm Snapdragon 865 SoC is not only expected to be better than its predecessor, but it is also speculated to surpass other 2020 processors when it comes to the performance. The details about the upcoming Qualcomm CPU were shared on Twitter by the popular tipster Roland Quandt.

Although Quandt has said that the name Qualcomm Snapdragon 865 SoC was what the “employees” at Qualcomm had named the upcoming CPUs, but the company itself hasn’t confirmed it yet. However, it is possible that the next CPU will be released in the year 2020.

Further speculations also suggest that the first smartphone to be powered by the Qualcomm Snapdragon 865 SoC will be the Samsung Galaxy S11. Samsung had launched its Galaxy S10-series in February this year and it was among the first smartphones to come with the new Qualcomm Snapdragon 855 SoC. So, if Samsung follows the same release cycle next year, we might see the launch of the upcoming Galaxy S11-series with Qualcomm’s chipset in February 2020.

Snapdragon 865 is what Qualcomm employees call the next gen high-end SoC (SM8250). There are two variants: Kona + Huracan. Both with support for LPDDR5X RAM and UFS 3.0. One likely with, one without integrated 5G modem (SDX55) – I guess. Also no clue which is the one w/ 5G in it.

In addition to this, Qualcomm has chosen Samsung to make its 2020 flagship CPUs rather than TSMC, which made its chips earlier. It is expected that Samsung will start making the Qualcomm Snapdragon 865 SoC at the end of 2019. Qualcomm Snapdragon 865 SoC will be manufactured on the 7nm ultra-violet (EUV) process. According to Qualcomm, Samsung’s technology is more advanced than TSMC, and that is the reason it is opting for the former. Samsung’s last production of Qualcomm chips was the Snapdragon 820 and the Snapdragon 835 after which the companies took a break in 2018.

Aman Singhhttps://www.gadgetbridge.com/
Aman Kumar Singh has a Masters in Journalism and Mass Communication. He is a journalist, a photographer, a writer, a gamer, a movie addict and has a love for reading (everything). It’s his love of reading that has brought him knowledge in various fields including technology and gadgets. Talking about which, he loves to tweak and play with gadgets, new and old. And when he finds time, if he finds time, he can be seen playing video games or taking a new gadget for a test run.
Facebook
Twitter
WhatsApp
Linkedin
ReddIt
Email
Previous article
Realme X launch in India scheduled for July 17
Next article
WhatsApp’s new feature will stop you from sending photos to wrong contacts