The iPhone 11 series will be launched on September 10 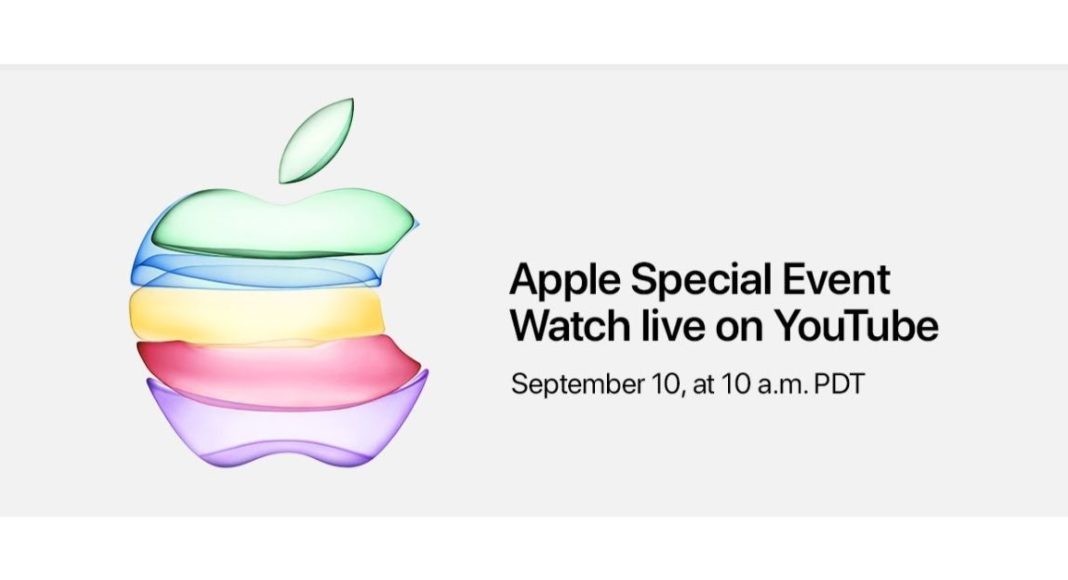 On September 10, that is tomorrow, premium smartphone brand Apple is going to launch a new series of iPhone 11. The event will be held at Steve Jobs Theatre in Cupertino, California. For the first time, the company will be livestreaming the unveiling of the most anticipated smartphone of the year. The smartphone manufacturer has also posted a YouTube page invitation for its iPhone launch event. The company will broadcast the live event tomorrow at 10 am PDT (10:30 PM IST).

The live streaming page says“Cupertino calling. Join us for an Apple special event live from the Steve Jobs Theater on September 10 at 10 a.m. PDT. Set a reminder and we’ll send an update before the show.”

Previously Apple had limited the live streaming of launch events to its official website and devices, but for the first time in the history of Apple, the company will broadcast the event live on YouTube other than its official website. To recall the company for the first time broadcasted the unveiling of the iPhone 10 live on social media platform Twitter. This time all over the world the fans of Apple iPhone who were waiting for the launch of the iPhone 11 can witness the event live sitting in their homes or offices on the YouTube app or its Web client.

At the Apple Park headquarters in Cupertino, California the company is expected to unveil three new iPhone models. The new series will of Apple’s iPhone 11 is expected to come with new design along with 5G support and new camera capabilities. The company will come up with three new handsets iPhone 11, iPhone 11 Pro and iPhone 11 Pro Max. The lineup will be powered by the A13 processor and will be supporting reverse wireless charging. The phones are the successor of iPhone XR, XS and XS Max. Recently iPhone analyst Ming-Chi Kuo revealed that the new series of iPhone 2019 will pack larger batteries for longer battery life. It is expected to house a 3,110mAh battery.

As we mentioned earlier upcoming models will have the support for reverse wireless charging that will also allow the AirPods to charge easily. The security features will include Face ID biometric. Out of three iPhone 2019 models, two will be featuring a triple rear camera set up. Additionally, the XS model is expected to arrive with a bigger 6.1-inch display screen than its predecessor that possesses a 5.8-inch display.

Komila Singhhttp://www.gadgetbridge.com
Komila is one of the most spirited tech writers at Gadget Bridge. Always up for a new challenge, she is an expert at dissecting technology and getting to its core. She loves to tinker with new mobile phones, tablets and headphones.
Facebook
Twitter
WhatsApp
Linkedin
ReddIt
Email
Previous articleUSB4 specifications released will be faster and could come in early 2020
Next articleHuawei Mate X folding smartphone to arrive next month confirms the CEO