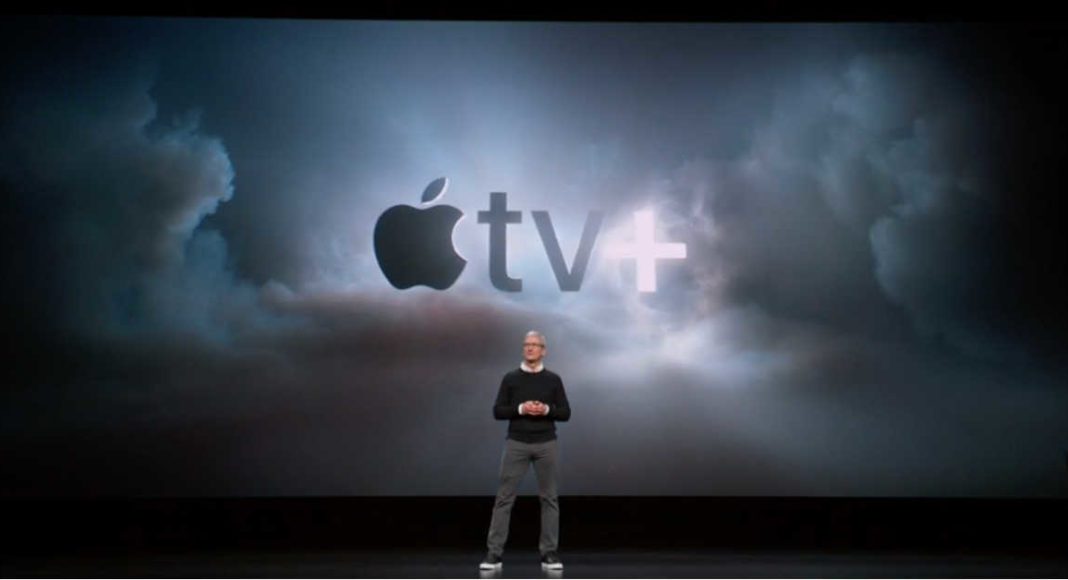 The premium smartphone company Apple earlier this year announced that soon it will be providing Apple TV+ (Plus) service. From today onwards the users will be able to avail the service all over the world including India.

The company today released its video streaming service in more than 100 countries and regions. Apple TV+ (Plus) service will be available through Apple TV app on Apple devices plus it is also accessible via tv.apple.com web browsers.

The Apple TV+ service is free for the first seven days after which the users can avail the service by paying the service cost of Rs 99 in India. On the other hand, in the US it has been priced at $4.99 per month.

Those who are buying new iPhone 11 series and other devices like Apple iPad, iPod touch Apple TV or Mac devices can avail the video steaming service free for one year. Also, the company is also offering the Apple Music student plan across the world. The Apple TV+ (Plus) service is accessible to the eligible students at Rs 49 per month in the country. The users can also access the service via Fire TV Stick along with select smart TVs like Samsung and soon it will be available to Amazon Fire TV, LG, Roku, Sony and VIZIO, streaming boxes as well. The Apple TV+ will be offering popular movies, shows and original TV programs. The users can stream popular shows across various categories drama, horror and comedy among others.

As per the company, Apple TV+ videos will be dubbed in at least 40 languages and subtitled for the Deaf and Hard-of-Hearing (SDH). The originals will be available with audio descriptions in eight languages. The users can access some of the popular shows like The Morning Show, Dickinson, For All Mankind, Helpsters, Snoopy in Space, Ghostwriter, The Elephant Queen, Oprah Winfrey. Other shows like Servant, Truth Be Told, Little America, The Banker as well as Hala will be available in the future.

Komila Singhhttp://www.gadgetbridge.com
Komila is one of the most spirited tech writers at Gadget Bridge. Always up for a new challenge, she is an expert at dissecting technology and getting to its core. She loves to tinker with new mobile phones, tablets and headphones.
Facebook
Twitter
WhatsApp
Linkedin
ReddIt
Email
Previous articleUsers get additional time to find Google Pay’s stamps as scheme prolonged till 11 Nov
Next articleWhatsApp introduces Fingerprint Lock for Android