Apple WWDC 2019 to be held on June 3, company sends out invites 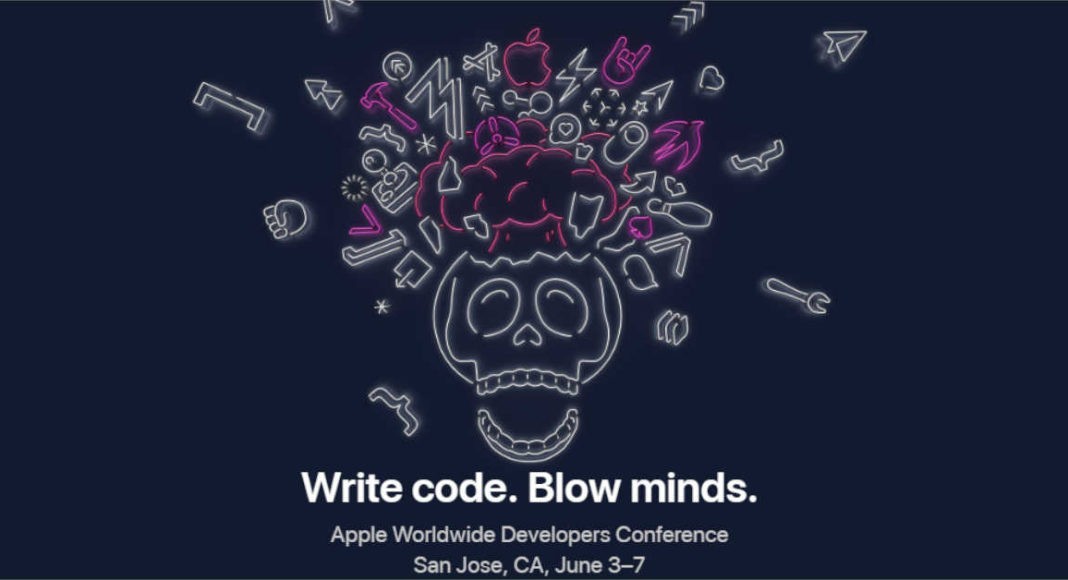 Cupertino based technology giant Apple has sent invitations to the members of the technology press for its Worldwide Developers Conference. Apple’s WWDC 2019 will be held on June 3 at the McEnery Convention Center in San Jose, California. The event will begin at 10 am PT.

We should mention that this will be the third consecutive year when Apple will be holding its developers conference in San Jose, which is the third biggest in California and the 10th largest in the United States. The city is around 50 miles south of San Francisco and 10 miles from Apple’ headquarters that is located in Cupertino.

Every year at the WWDC event, Apple talks in detail about the newest software that will come to its devices later during the year. The Cupertino-based technology giant is best known for its hardware, however, what sets Apple apart from its rivals is the integration of its top-notch devices with the secure software that it has. The company has the ability to control every aspect of its product and this is what has made it the most powerful company in the world of technology.

Apple’s WWDC 2019 event will be very important for the company as it has now started focussing more on its software and services business. While the technology giant still sells millions of iPhones in any given quarter, the sales of smartphones are not soaring the way they did in the past, primarily because of their cost. Moreover, people usually stick with their iPhones for a long time because Apple is known to send the latest software updates to smartphones that are as old as even 3-4 years, if not more.

This has made it extremely important for Apple to come up with services that make its customers pay monthly or annually. Over the past few years, Apple has made a number of services including augmented reality, mobile payments and music-streaming. More recently, Apple also announced its News subscription service and Apple TV+, for which it has partnered with many celebrities including Oprah Winfrey, Reese Witherspoon and Jennifer Aniston.

At the WWDC 2019, we expect the Cupertino based technology giant to come up with more details about what its plans with its services and also give us an insight into the iOS 13. Luckily, we don’t have to wait too much for it as June 3 is less than a fortnight away.

Avani Baggahttp://www.gadgetbridge.com
Avani has an immense love for reading, travelling and food, but not necessarily in the same order. Avani almost started pursuing law, but life had other (better) plans for her and she chose to be a writer instead (luckily!) She previously covered technology at Times Internet and wrote about smartphones, mobile apps and tech startups. When she’s not writing, you’ll be able to find her in book stores or catching up on her social life.
Facebook
Twitter
WhatsApp
Linkedin
ReddIt
Email
Previous articleNavia Life Care launches Navi, a voice based virtual assistant for doctors
Next articleWhatsApp ads to come to its Status section in 2020