HomeMobilesApple’s 2019 iPad to come with a 3.5mm headphone jack and Touch...

Apple’s 2019 iPad to come with a 3.5mm headphone jack and Touch ID: Report 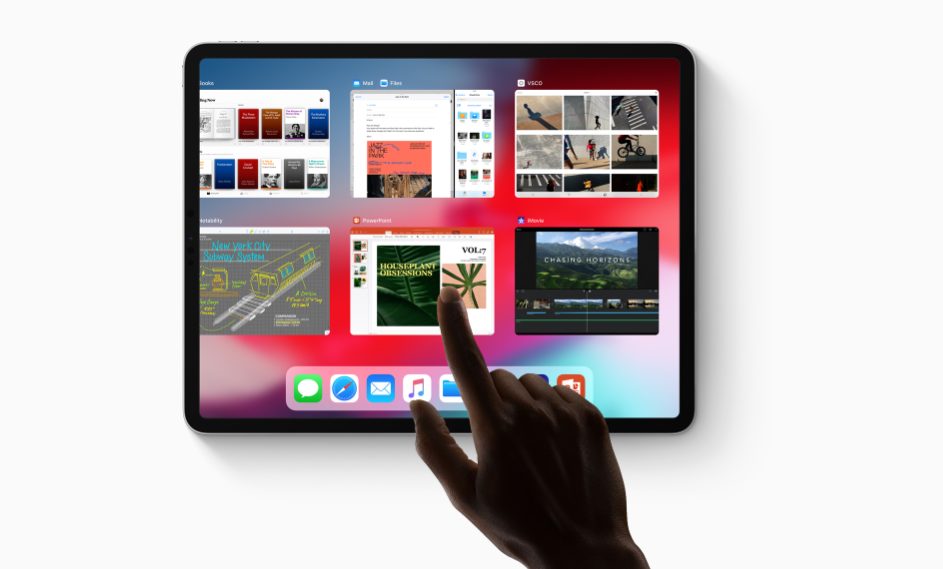 Apple will be taking the stage later this year to announce the seventh-generation of its entry-level iPad model. The new iPad is expected to hold the same design aspects as its predecessors. The newest generation of iPad will have the Touch ID and a 3.5mm headphone jack which, we should mention, was absent from the last year’s iPad Pro.

In 2018, the Cupertino-based company had introduced a 9.7-inch iPad with Apple Pencil support and without much physical changes over its predecessors. This year too, the company is expected to continue with the same design elements. Outer elements aside, the upcoming entry-level iPad model is expected to hold new internals while keeping the same look and most importantly, it will be focused towards the education sector. This also means that the new 2019 iPad won’t be having some of the features we saw on the earlier top-end iPad Pro models.

According to a report from Macotakara, Apple will most probably retain the same enclosure for the iPad as last year’s iPad. The report further mentions that the company hasn’t finalised the screen size of the upcoming iPad and it could also bring a 10-inch iPad instead of the 9.7-inch model. Also, when launching the new entry-level iPad, the company could also launch a new iPad mini model.

But there is still no official news from Apple if it will be keeping the Lightning port or will switch to USB Type-C for the upcoming iPad Pro 2019 models. But it is almost certain that the newer models of the iPad will be powered by a new processor.

Early reports about the iPad indicates that the upcoming iPad Mini 5 come with looks that are similar to its predecessor and could be also launched in the first half of the 2019. Apple’s release of its iOS 12.2 beta earlier also hinted that the new iPad and iPad mini models would not have the company’s Face ID.

A previous report mentions that Apple might be holding a launch event in March, where it would be unveiling its new Airpods 2 alongside the much-awaited video streaming platform. Also, the company is expected to launch its news subscription service on March 25.

Aman Singhhttps://www.gadgetbridge.com/
Aman Kumar Singh has a Masters in Journalism and Mass Communication. He is a journalist, a photographer, a writer, a gamer, a movie addict and has a love for reading (everything). It’s his love of reading that has brought him knowledge in various fields including technology and gadgets. Talking about which, he loves to tweak and play with gadgets, new and old. And when he finds time, if he finds time, he can be seen playing video games or taking a new gadget for a test run.
Facebook
Twitter
WhatsApp
Linkedin
ReddIt
Email
Previous articleA 15-year old Jalandhar boy steals Rs 50,000 from his father’s account to buy PUBG skins
Next article2019 Lok Sabha elections: How to enroll for your Voter ID card online