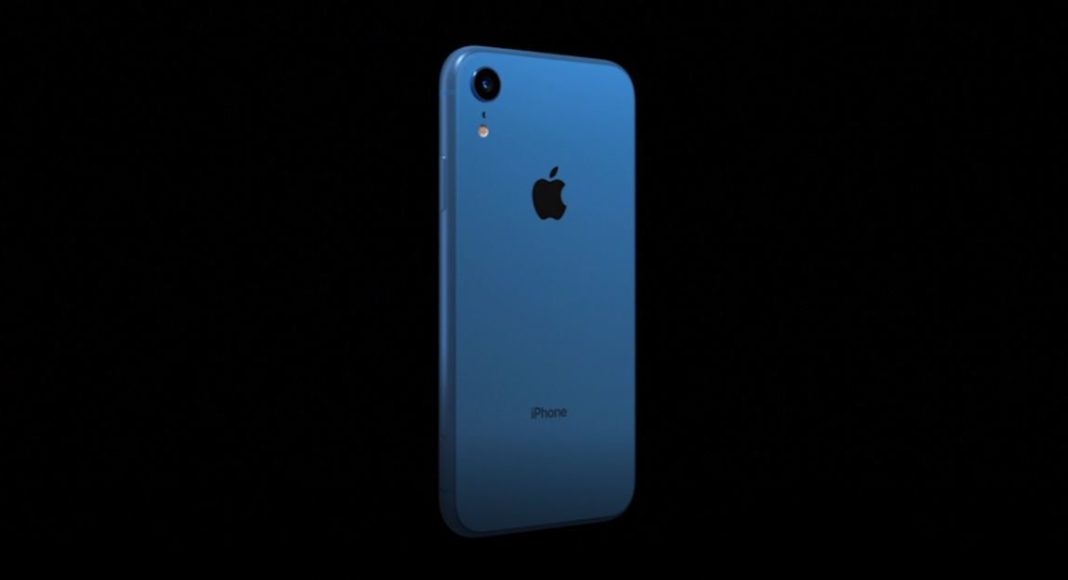 Last week, we learned that 2019 models of Apple’s iPhones will be powered by the A13 chip that is currently under development. The new A13 chip will soon go on its mass production followed by the production of the new iPhones as well. Apple will be launching three new iPhones this year which will succeed iPhone XR, iPhone XS and iPhone XS Max. The latter two smartphones will have three cameras on their backs and will come with a bigger size.

It has also been reported earlier that the new 2019 iPhones will have a better display and will be featuring the AMOLED displays from Samsung. But the iPhone XR will come in the same last year’s LCD display panel. The use of LCD displays will definitely cut the cost of the new iPhone XR but it won’t be the same as its top-end variants. Apple launches most of its top-end variants of iPhones with optional and regular colour options like the Black, White and Gold. This strategy seems to work for the company. But it seems to take a more challenging and adventurous approach when it comes to the colouring options of the iPhone XR. With iPhone XR, Apple introduced new colour options last year like Coral and Blue. And this year, it is reported to be Green and Lavender. Even earlier, Apple tried a new range of colours like Yellow and Pink for its affordable iPhone 5C in 2013.

Also, as mentioned above, the newer 2019 variant of the iPhones will be powered by the Apple’s new A13 SoC. These new chips will be an upgrade to the A12 Bionic chipset powering last year’s Apple iPhone XS and the iPhone XS Max.

Aman Singhhttps://www.gadgetbridge.com/
Aman Kumar Singh has a Masters in Journalism and Mass Communication. He is a journalist, a photographer, a writer, a gamer, a movie addict and has a love for reading (everything). It’s his love of reading that has brought him knowledge in various fields including technology and gadgets. Talking about which, he loves to tweak and play with gadgets, new and old. And when he finds time, if he finds time, he can be seen playing video games or taking a new gadget for a test run.
Facebook
Twitter
WhatsApp
Linkedin
ReddIt
Email
Previous articleOppo K3 specifications and price leaked: Here are all the details
Next articleRealme X live images and press renders surface online: Here are all the details