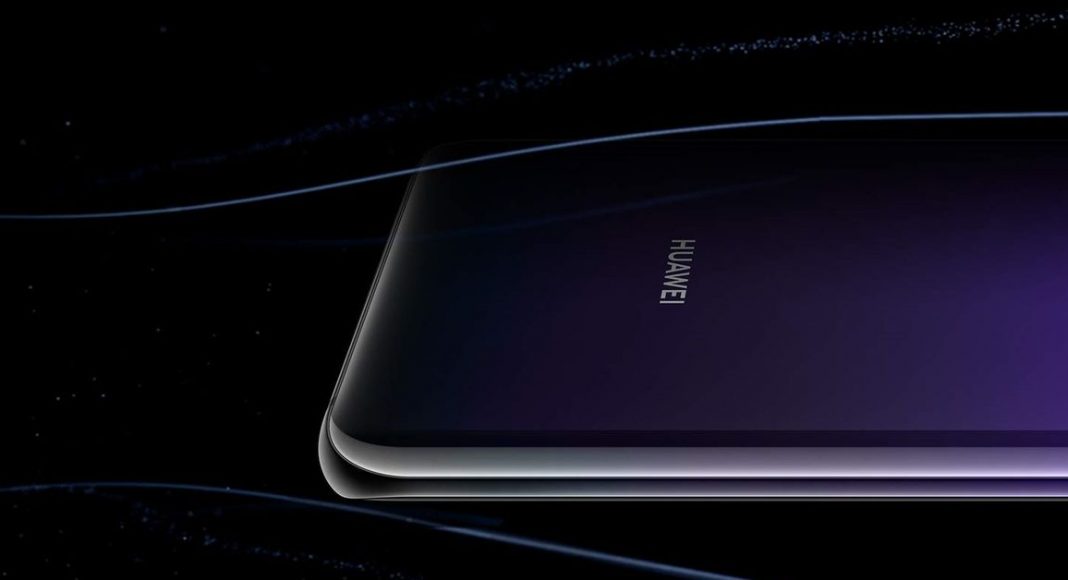 Huawei upcoming flagship devices, the P30 and the P30 Pro are scheduled to launch on March 26 at an event in Paris, France. In the last couple of weeks Huawei’s upcoming smartphones have been in talks for one reason or the other. And now, a new report suggests that the upcoming Huawei P30 Pro will sport Samsung’s AMOLED display panel.

Samsung has reportedly made a contract with the Chinese smartphone manufacturer for supplying curved AMOLED display panels for Huawei’s upcoming flagship smartphone. It should be noted that Huawei might take the contract off from its previous partners – LG and BOE to use Samsung’s AMOLED panel in its upcoming smartphones. The reason for the change of business partners is said to be Samsung’s production capability where it can produce and offer high quality display panels to the Chinese smartphone manufacturer. Although there is no official news from both the companies about the supply of OLED panels, but it is expected to be announced in the coming days.

The information about the contract between the South Korean technology giant and Huawei comes from a tipster on Weibo who reports that Samsung will be the only supplier of AMOLED panels for the Huawei P30 Pro. The report further states that Huawei will be taking the curved display panels from Samsung on a large scale. For this reason, the Chinese smartphone manufacturer might have to break ties with its previous partners who supplied OLED panels to Huawei – LG and BOE. And with this new deal, we will reportedly see AMOLED display panels in the future Huawei P-series and Mate-series smartphones, both of which are high-end devices.

The exact reason and the type of the business contract between Samsung and Huawei is still unknown but it is being speculated that Huawei wants to use Samsung’s OLED panels in their smartphones. And it is a known fact throughout the smartphone industry that Samsung produces great quality of OLED panel, which is also the reason Apple uses the company’s display panels on its flagships. Samsung’s latest flagship device – the Galaxy S10 has received DisplayMate’s highest ranking – A+ in its display quality which further proves the point.

But it should be noted that LG’s OLED panels, which Huawei used in the Mate 20 Pro, had a display bleeding issue which created greenish tint at the edges of the display. So, Huawei’s partnership with Samsung might mean that it wants to use the best OLED panels for its upcoming flagship devices.

Aman Singhhttps://www.gadgetbridge.com/
Aman Kumar Singh has a Masters in Journalism and Mass Communication. He is a journalist, a photographer, a writer, a gamer, a movie addict and has a love for reading (everything). It’s his love of reading that has brought him knowledge in various fields including technology and gadgets. Talking about which, he loves to tweak and play with gadgets, new and old. And when he finds time, if he finds time, he can be seen playing video games or taking a new gadget for a test run.
Facebook
Twitter
WhatsApp
Linkedin
ReddIt
Email
Previous article
Samsung Galaxy A10 with Infinity-V display, Exynos 7884 SoC goes on sale in India
Next article
iPad Air (2019) and iPad Mini (2019) launched: 10 things you should know