HomeMobilesOppo K1 with 6.4-inch AMOLED display to launch in the first week...

Oppo K1 with 6.4-inch AMOLED display to launch in the first week of February 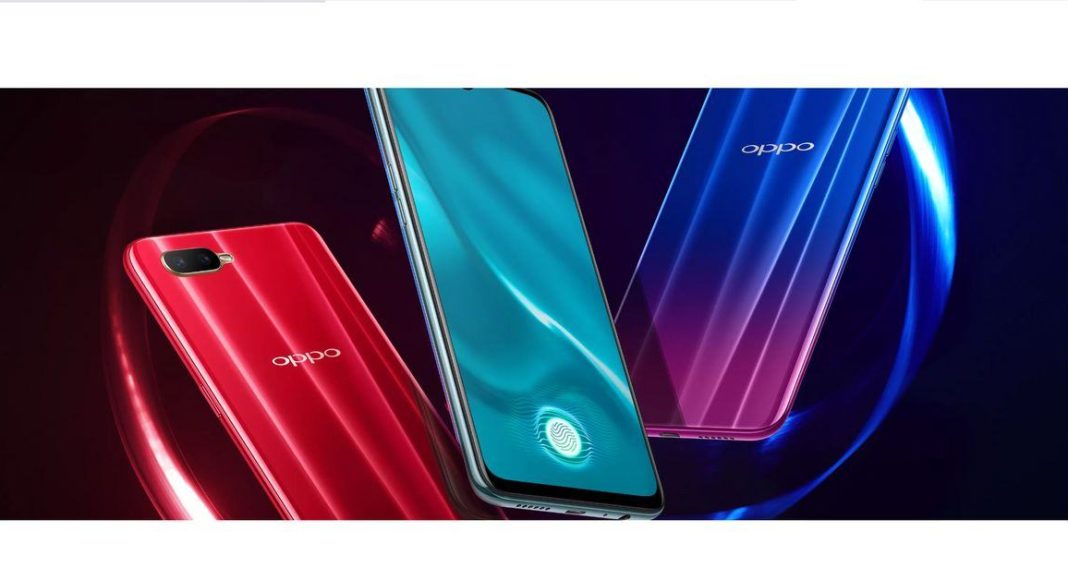 There was an Oppo smartphone that was teased yesterday on Flipkart. The e-commerce portal hasn’t specified the name of the phone. However, reports have revealed that the name of the smartphone is Oppo K1 that is supposed to launch in India soon. It is said that Oppo will be launching the K1 during the first week of February. The smartphone was launched in China back in October, 2018 with an in-display fingerprint sensor. It is one of the affordable smartphones Oppo has launched there. The price in India is expected to be under Rs 20,000.

The Oppo K1 sports an almost bezel-less display with a waterdrop-like notch above the screen. The smartphone features a 6.4-inch Super AMOLED display with a resolution of 1,080×2,340 pixels. The screen has an aspect ratio of 19.5:9. The device is powered by Qualcomm’s Snapdragon 660 AI processor and in terms of software, the devices boasts ColorOS 5.2 that is based on Android 8.1 Oreo. The Oppo K1 features a dual-rear camera setup of 16MP and 2MP and a front shooter of 25MP that is meant for taking selfies. There are two RAM variants—4GB and 6GB.

The 4GB RAM variant brings 64GB onboard storage and the 6GB RAM variant brings along an internal storage of 128GB. Connectivity options include dual-sim slots, WiFi, Bluetooth 5.0, GPS and a microUSB slot. The device houses a 3,600mAh non-removable battery. The Oppo K1 comes in three colour options—blue, red and silver green. The handset measures 158.3×75.5×7.4mm and it weighs 156 grams.

When it comes to sensors, the Oppo K1 includes fingerprint sensor, accelerometer, gyro, proximity and compass. After this, Oppo is also planning to launch a foldable smartphone during Mobile World Congress 2019. This smartphone is supposed to have 10X Hybrid zoom that is introducing us to a different league of mobile cameras. This is going to be very exciting!