It is expected that worldwide smartphone shipments will increase by 3% year on year in 2022. 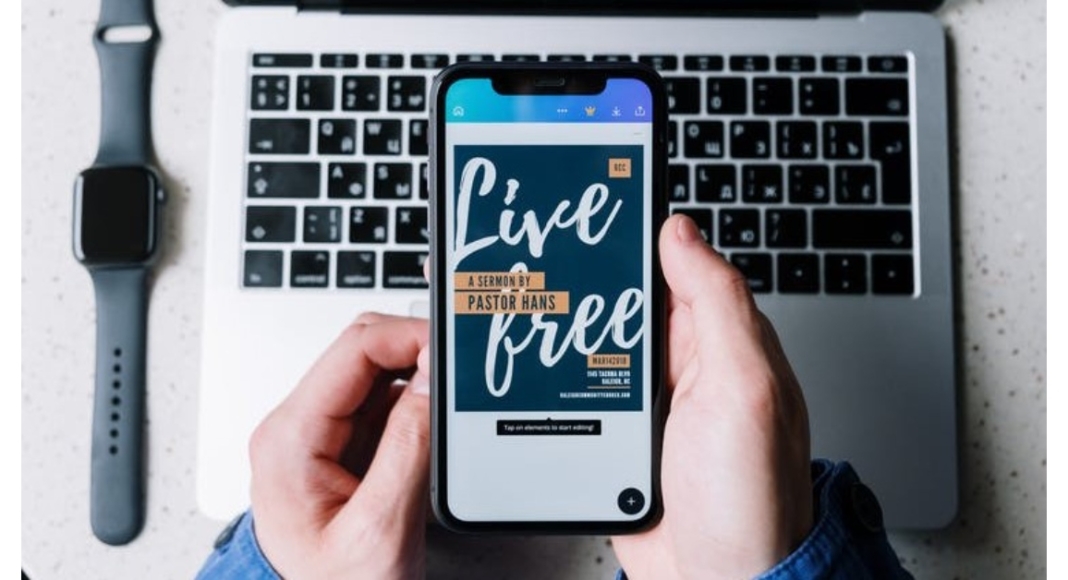 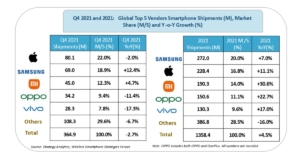 The new iPhone 13 series was well received in China and other regions. In Q4 2021, Samsung delivered 69 million smartphones, up +12% year on year, for a 19% global market share. Samsung had a strong quarter, thanks in part to its groundbreaking Flip and Fold 5G models. Samsung expanded faster than all of its big competitors combined.

During the fourth quarter of 2021, global rivalry among other major smartphone makers, outside of the top five, was strong. Honor, Lenovo-Motorola, Realme, and Transsion all exceeded the market and grew at double-digit rates. In China, Honor has continued to rise. In the Americas, Lenovo-Motorola surpassed LG. Realme had a successful quarter in India, China, and other markets. Across Africa, transgression remained strong.

It is expected that worldwide smartphone shipments will increase by 3% year on year in 2022. This year will be divided into two half. Component shortages, price inflation, and Covid uncertainty are said to continue to impact the smartphone market in the first half of 2022, before improving in the second half owing to Covid vaccinations, central bank interest rate hikes, and reduced supply disruption at factories.

Komila Singhhttp://www.gadgetbridge.com
Komila is one of the most spirited tech writers at Gadget Bridge. Always up for a new challenge, she is an expert at dissecting technology and getting to its core. She loves to tinker with new mobile phones, tablets and headphones.
Facebook
Twitter
WhatsApp
Linkedin
ReddIt
Email
Previous article
Best ways to add password or face unlock on apps on Apple iOS iPhones
Next article
Top 10 lesser-known tips and tricks of Google Chrome browser