The device is powered by a MediaTek Helio G90T SoC processor. 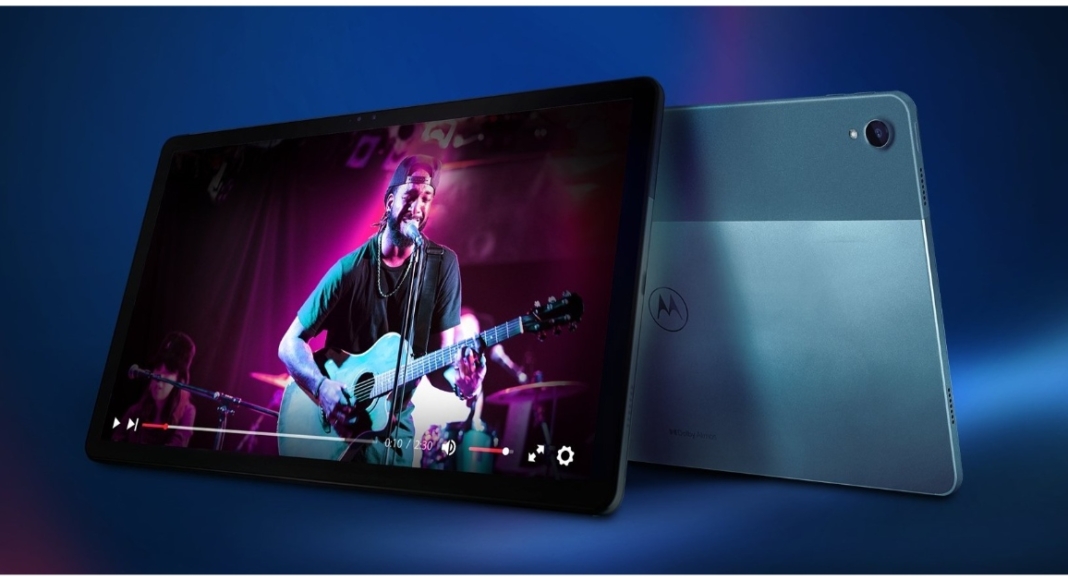 Motorola is having a good run right now. The business has returned to the Indian market with yet another gadget, this time a mid-range tablet, just in time for the Omicron epidemic (third wave), which has forced everyone to return to work from home again. Yes, the Moto Tab G70 LTE was released in India today.

The new Motorola Tablet is powered by MediaTek Helio G90T SoC. It comes with a 7,600mAh battery and equips a quad-speaker setup powered by Dolby Atmos. Let’s check out its other details too.

The Moto Tab G70 LTE tablet has been launched in India in a single 4GB RAM and 64GB storage version. The price in India of the tablet is set at Rs 21,999. The device will come in a single Modernist Teal colour option. 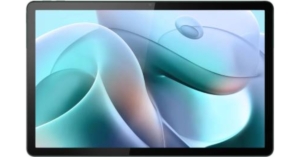 The Moto Tab G70 is available for pre-order on Flipkart till January 22 during the Republic Day Sale. The ICICI Bank cardholders are eligible for 10 percent instant discount on the purchase of the new Motorola tablet. The offer will be valid till January 22, 2022, only.

The Moto Tab G70 LTE sports an 11-inch IPS 2K display with a resolution of 2,00,01,200 pixels. It has a peak brightness of 400 nits and is certified for blue light protection by TUV Rheinland. The tablet comes with HD certification for Amazon & Netflix playback that provides crystal-clear visuals.

The Motorola tablet comes pre-installed with Android 11. There’s an octa-core MediaTek Helio G90T CPU inside. As said, the gadget will be offered in a single 4GB RAM and 64GB storage option, with the ability to extend storage through a microSD card slot to up to 1TB if necessary. 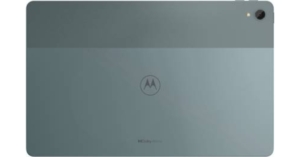 Aside from that, the gadget is powered by a 7,700mAh battery with 20W TurboPower charging capabilities. A quad-speaker configuration with Dolby Atmos compatibility is also available. The tablet does not support NFC.

Komila Singhhttp://www.gadgetbridge.com
Komila is one of the most spirited tech writers at Gadget Bridge. Always up for a new challenge, she is an expert at dissecting technology and getting to its core. She loves to tinker with new mobile phones, tablets and headphones.
Facebook
Twitter
WhatsApp
Linkedin
ReddIt
Email
Previous articleSamsung announced Exynos 2200 with Xclipse graphics to rival Snapdragon 8 Gen 1 SoC
Next articleKodak Magnetic Wireless Charger for car and home launched in India