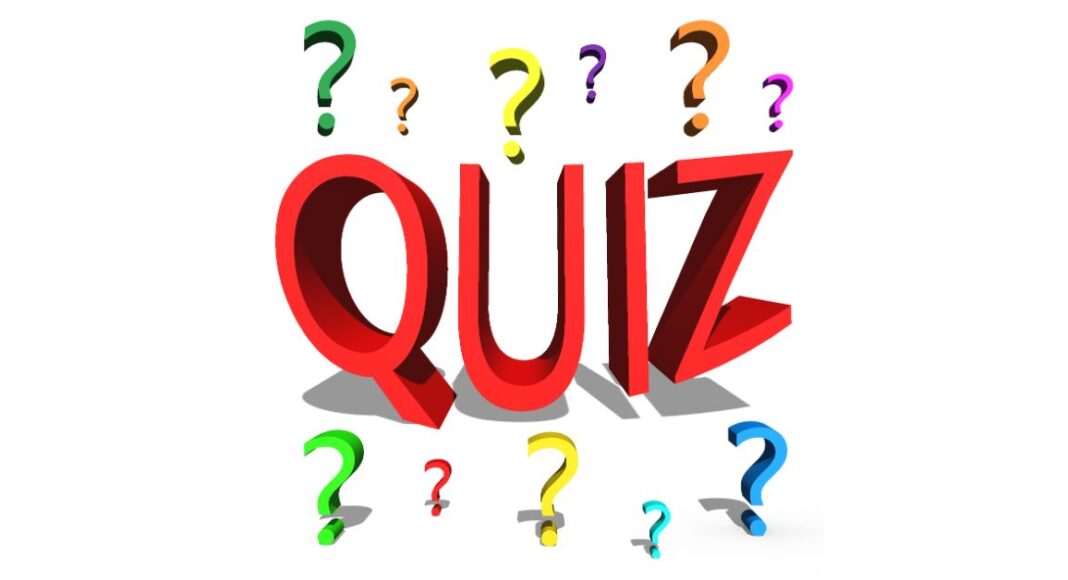 The e-commerce website Flipkart is hosting Daily Trivia Quiz. Every day it brings a bunch of new questions for its users. By answering them correctly you can win exciting prizes. The questionnaire is based on questions related to general knowledge. Also, the users can win free vouchers and super coins, among other offers via the daily quiz. April 1 Flipkart Daily Trivia Quiz Answers has already gone live on its platform.

Question 1: Since its second season, which of these crime shows is hosted by Anup Soni?

Question 2: Who played the role of Ustad Jameel Khan in the Ranbir Kapoor film ‘Rockstar’?

Question 3: The song ‘I Just Called to Say I Love You’ was performed by which singer in 1984?

Question 4: Which singer won a Filmfare Award for the iconic title song of ‘Chaudhvin ka Chand’?

Question 5:Yellow’ and ‘Red’ are two characters in which popular TUBA Entertainment show?

Komila Singhhttp://www.gadgetbridge.com
Komila is one of the most spirited tech writers at Gadget Bridge. Always up for a new challenge, she is an expert at dissecting technology and getting to its core. She loves to tinker with new mobile phones, tablets and headphones.
Facebook
Twitter
WhatsApp
Linkedin
ReddIt
Email
Previous articleApril 1 Amazon Quiz: Today you can win Rs 15,000 Amazon Pay Balance
Next articleSamsung TV Plus app service now accessible for Samsung smart TV and smartphone users in India