The brand-new laptops, monitors and a desktop were launched at IFA 2019 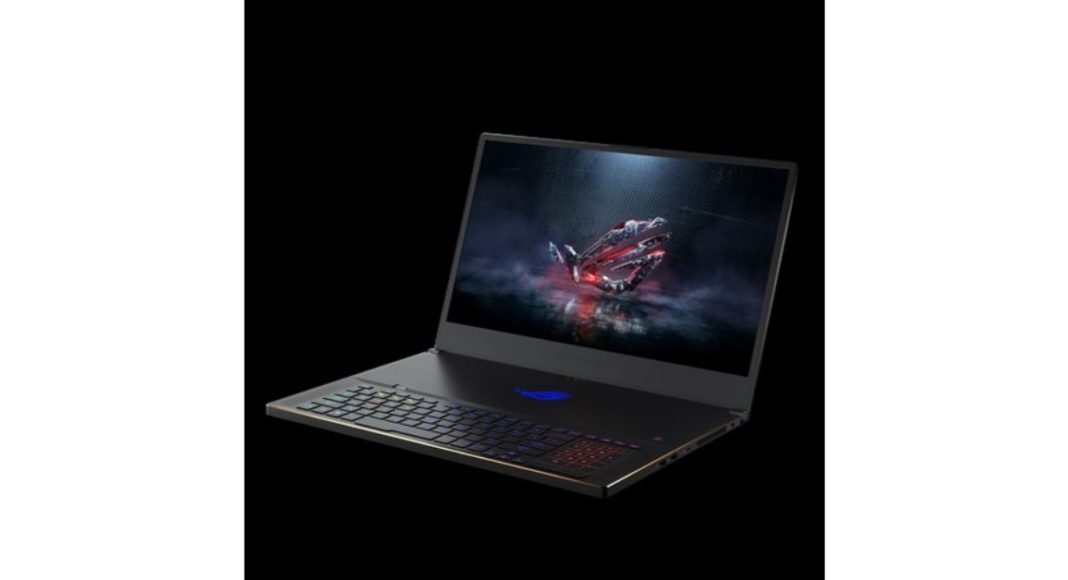 Europe’s biggest tech show IFA 2019 has officially kicked off. Here annually biggest electronics brands showcase their upcoming launches. Asus has also announced new laptops for the professionals in its ProArt series. Thes include monitors and laptops that the company claims are the “most graphically-powerful laptops” in the world. Let’s take a look at what gaming and professional devices Asus launched during the IFA 2019 press event.

StudioBook is the most powerful device in the ProArt series of laptops as claimed by the company. StudioBook One is among the first to come with Nvidia Quadro RTX 6000 professional-grade graphics card. The laptop is powered by Intel’s 9th generation CPUs and features a 4K Pantone validated display along with a 120Hz refresh rate as well as edge-to-edge glass on the screen.

It comes in an array of vibrant colours. As per the company, the laptop comes with a powerful cooling system, too. The system has a lightweight aerospace-grade aluminium alloy thermal module along with with the tilted frame of4.57 degrees for maximum airflow.

StudioBook Pro X is also powered by Nvidia Quadro that comes with Asus ScreenPad 2 that makes use of a  display for the trackpad along with ultra-thin NanoEdge bezels. The display has a wide range that covers 97 per cent of the DCI-P3 colour space. The dual-screen laptop is powered by Intel Xeon or 9th Gen Core i7 CPUs along with

Nvidia’s Quadro 5000 series GPU that offers storage drives in a RAID 0 configuration capable of speeds of up to 6Gbps.

The ProArt Station D940MX is a seriously-strong workstation that comes with 8-litre chassis that is considered to be the smallest professional-grade desktop computer. The desktop is powered by Intel’s 9th Gen CPUs that offers up to 64GB of DDR4 RAM along with Nvidia Quadro RTX 4000 or RTX 2080 Ti GPU.

It comes with a 512GB PCIe SSD and 1TB hard drive together with dual Thunderbolt 3 ports on the front. While underneath the chassis it has an LED indicator. The cooling system uses a 2D vapour chamber and heat pipes that manage the temperatures and the four well-placed fans fritter out the heat faster.

ProArt Display PA32UCG is similar to Apple’s ProDisplay XDR. The monitor is claimed to be the world’s first HDR 1,600 display with a 120Hz refresh rate. It delivers 4K resolution with mini LED backlighting. The backlighting produces 1000nits of sustained brightness, 1600nits of peak brightness and a contrast ratio of 1,000,000:1 as claimed.

The monitor comes with the support for HDR 10, HLG, and Dolby Vision and the screen employ Quantum Dot technology and supports DCI-P3, Adobe RGB, sRGB, Rec. 709 and Rec. 2020 colour spaces plus 10-bit colour depth that comes factory regulated and has a Delta-E rating of less than one. Besides this, it has 2x Thunderbolt 3, 1x DisplayPort, 3x HDMI ports, along with an in-built USB hub.

AsusPro B9 business laptop, which Asus claims is the “world’s lightest” at just 880 grams. The device is powered by Intel’s 10th Gen Core CPUs; up to two 1TB PCIe SSDs with support for RAID 0 or 1; Wi-Fi 6 and Thunderbolt 3. The laptop has slim bezels that measure 14.9mm in depth. The company says that it offers a “long-lasting” battery life. AsusPro B9 comes with MIL-STD 810G military standard, has a Trusted Platform Module 2.0 (TPM) security chip intended for data security and IR camera meant for Windows Hello authentication.

The laptop comes with a 300Hz refresh rate panel intended for gaming purposes. The device will be available for the general public in October. Until now the company only revealed that the device will be powered by Intel’s 9th Gen CPUs, an Nvidia RTX 2080 GPU along with a Pantone validated display. The company has provided its own Active Aerodynamic System for cooling, Aura Sync lighting, and GPU Switch as well.

Komila Singhhttp://www.gadgetbridge.com
Komila is one of the most spirited tech writers at Gadget Bridge. Always up for a new challenge, she is an expert at dissecting technology and getting to its core. She loves to tinker with new mobile phones, tablets and headphones.
Facebook
Twitter
WhatsApp
Linkedin
ReddIt
Email
Previous articleReliance launches Jio Fiber, will provide up to 1Gbps data speed: How to get it
Next articlePuma launched its first smartwatch with Wear OS in partnership with Fossil Group