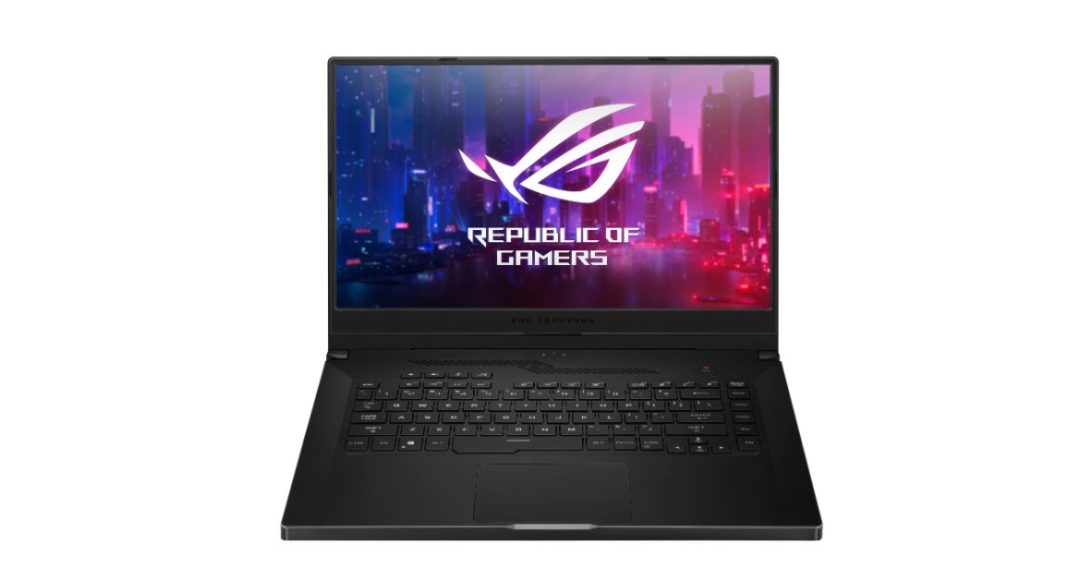 Taiwanese technology company Asus, expanding its gaming laptop range, announced the launch of ultra-slim gaming laptop ROG Zephyrus G (GA502) in India. It not only covers all the gaming essentials but also extends an ultra-slim and compact experience at an affordable price bracket, as stated by the company. The gaming laptop will be available for purchase via e-retailer Flipkart at a price tag of Rs 99,990.

The ultra-slim Asus ROG Zephyrus G GA502 is 20mm slim and it weighs 2.1kg. The gaming laptop features a 15.6-inch IPS anti-glare display along with a Full HD resolution as well as a 120Hz refresh rate panel. The laptop is powered by third-generation AMD Ryzen 7 3750 processor supported by Intelligent Cooling, the Nvidia GeForce GTX 1660 Ti clocks up to 1,335MHz at 60W in Turbo mode with ROG Boost. The device comes with up to 32GB DDR4 RAM along with 512GB internal storage.

“Ensuring the long life of the laptop is the intelligent cooling system, powered by self-cleaning thermal module, anti-dust tunnel fans, 33% thinner blades for up to 17% improved airflow, fan scenario profiles and modes. The laptop is completely flexible and versatile, with smart amplifier and HRA certification”, said the company.

Komila Singhhttp://www.gadgetbridge.com
Komila is one of the most spirited tech writers at Gadget Bridge. Always up for a new challenge, she is an expert at dissecting technology and getting to its core. She loves to tinker with new mobile phones, tablets and headphones.
Facebook
Twitter
WhatsApp
Linkedin
ReddIt
Email
Previous article
How to create a checklist in Excel
Next article
Honor 20S gets listed on JD.com ahead of launch