The company’s partnership with Tencent has also hinted at a July launch of the device. 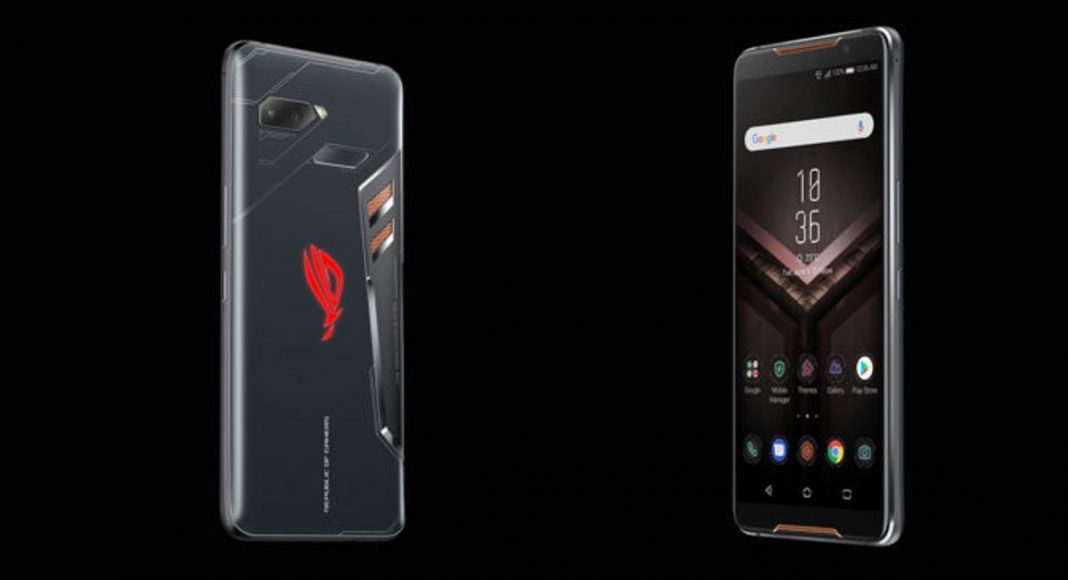 After making an impact on the mobile gaming world with its ROG Phone, Asus is bringing the successor to the popular smartphone. Dubbed Asus ROG Phone 2, the smartphone is being launched in partnership with Tencent. According to a new development, the Taiwanese company many have plans to launch its ROG Phone 2 on July 23 at an event in Beijing, China. The company may also unveil two variants of the Asus ROG Phone 2.

Prior to this, it has been reported that the company has partnered with Tencent for bringing exclusive content and games for its upcoming ROG Phone 2. Another report suggested that the smartphone will be getting a 120Hz display that is higher refresh rate than the 90HZ of the ROG Phone.

According to a report by Taiwan’s Digitimes, the release date of the Asus ROG Phone 2 will be July 23. The report further claims that after making its debut, the Asus ROG Phone 2 will also be showcased to 400,000 e-sports players in China Digital Entertainment Expo and Conference that is also known as Chinajoy 2019. The ChinaJoy 2019 event is scheduled to take place between August 2 and August 5 in Shanghai. Considering the dates, it seems like the handset will be released somewhere around July itself.

As mentioned above, the Asus ROG Phone 2 will come in two variants, and it will reportedly have a starting price of CNY 4,399 (approximately Rs 44,400). However, till now, the major specifications of the device are currently unknown.

But then, Asus had revealed through a post on Weibo about the 120Hz display of the ROG Phone 2. It also claimed that the display is ideal for Under the One game. Even earlier, the Taiwanese company had hinted at the July launch of its next iteration of the Asus ROG Phone when it partnered with Tencent Games earlier this month.

Talking about the Asus ROG Phone, it was launched globally in June 2018, but it was launched in India in November 2018. The gaming smartphone packed powerful and gaming-centric specifications as it was powered by an overclocked version of the Snapdragon 845 SoC.

So, there is a possibility that the Asus ROG Phone 2 will be powered by an over-clocked version of the Snapdragon 855 SoC. When launched, it will compete with Black Shark 2, Razer Phone 2 and Nubia Red Magic 3.

Aman Singhhttps://www.gadgetbridge.com/
Aman Kumar Singh has a Masters in Journalism and Mass Communication. He is a journalist, a photographer, a writer, a gamer, a movie addict and has a love for reading (everything). It’s his love of reading that has brought him knowledge in various fields including technology and gadgets. Talking about which, he loves to tweak and play with gadgets, new and old. And when he finds time, if he finds time, he can be seen playing video games or taking a new gadget for a test run.
Facebook
Twitter
WhatsApp
Linkedin
ReddIt
Email
Previous article
OnePlus will be adding these features to future OxygenOS updates
Next article
Samsung Galaxy M40 to go on sale in India today: Key details