Tencent is expanding its reach in international markets with its other services as well. 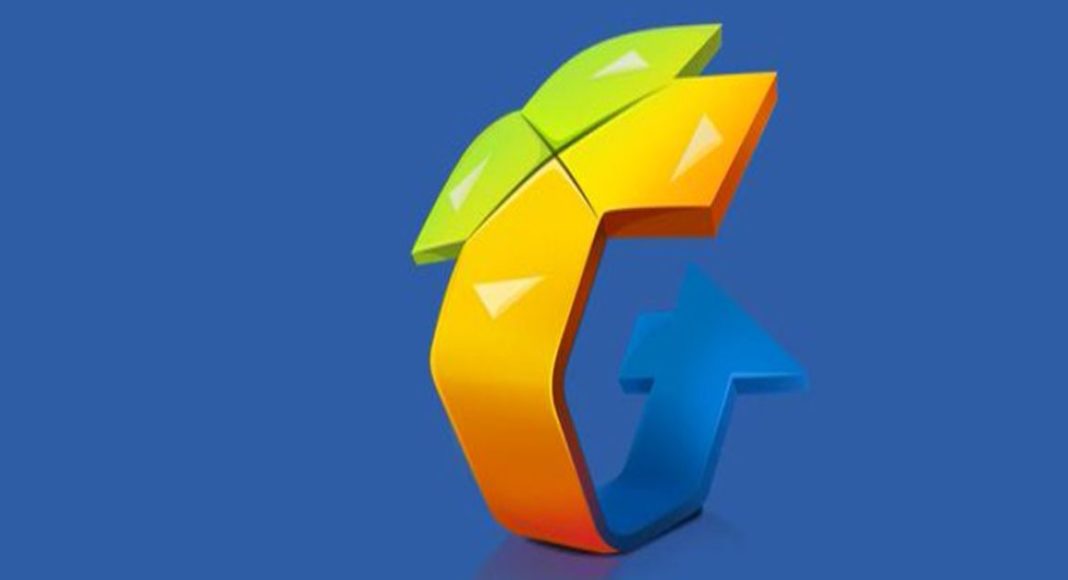 Video streaming services have gained tremendous popularity in the last few years and Netflix and Hulu are the best examples of this. A number of other video services like Disney+ and AppleTV will also be launched in the near future. Amid this growing culture, Tencent Holdings, the Chinese tech giant has launched its first overseas video streaming service named WeTv in Thailand. With the launch of a new service, Tencent is planning to expand its business and its presence in other countries as well.

Tencent is known for its businesses in the fields of entertainment, gaming, internet related services, artificial intelligence (AI) and much more. In fact, the company’s gaming business is one of the biggest in the world. But in the first quarter of 2019 saw Tencent move away from its core gaming business in China as it got into some regulatory problems. Due to this, it had the slowest revenue growth in the first quarter.

As mentioned above, Tencent is trying to expand its business and reach into other countries in order to diversifying its business. According to Jeff Han, Senior Vice President of Tencent Penguin Pictures, since the company already has a large user base in Thailand, it decided to make the country the first target for its video streaming service. It should also be noted that Tencent Penguin Pictures produces the original content for the streaming business.

“This is the market we need to first enter to try to see whether an overseas launch could be a success for us, so we can continue the challenge. We have our priority markets… the Chinese-speaking markets, which will be more receptive to our offerings,” said Jeff Han to the reporters in group interview in Bangkok.

Tencent’s WeTv in Thailand will be producing original Chinese content from Tencent Penguin Pictures and later, it will be dubbed to Thai. The company will also be partnering with other local partners to produce the content for the viewers in the country. Other than the original content for video streaming service, WeTv is also adding to the Tencent’s music streaming service named JOOX. It should be noted that the company earlier released a mobile version of the popular battleroyale game PUBG in Thailand. But the company of Han didn’t comment about the amount of investment the company was making for WeTv.

Aman Singhhttps://www.gadgetbridge.com/
Aman Kumar Singh has a Masters in Journalism and Mass Communication. He is a journalist, a photographer, a writer, a gamer, a movie addict and has a love for reading (everything). It’s his love of reading that has brought him knowledge in various fields including technology and gadgets. Talking about which, he loves to tweak and play with gadgets, new and old. And when he finds time, if he finds time, he can be seen playing video games or taking a new gadget for a test run.
Facebook
Twitter
WhatsApp
Linkedin
ReddIt
Email
Previous articleOnePlus leaked email IDs of hundreds of users via its app: Report
Next articleRedmi K20 Pro teaser for India launch calls it the “world’s fastest phone”