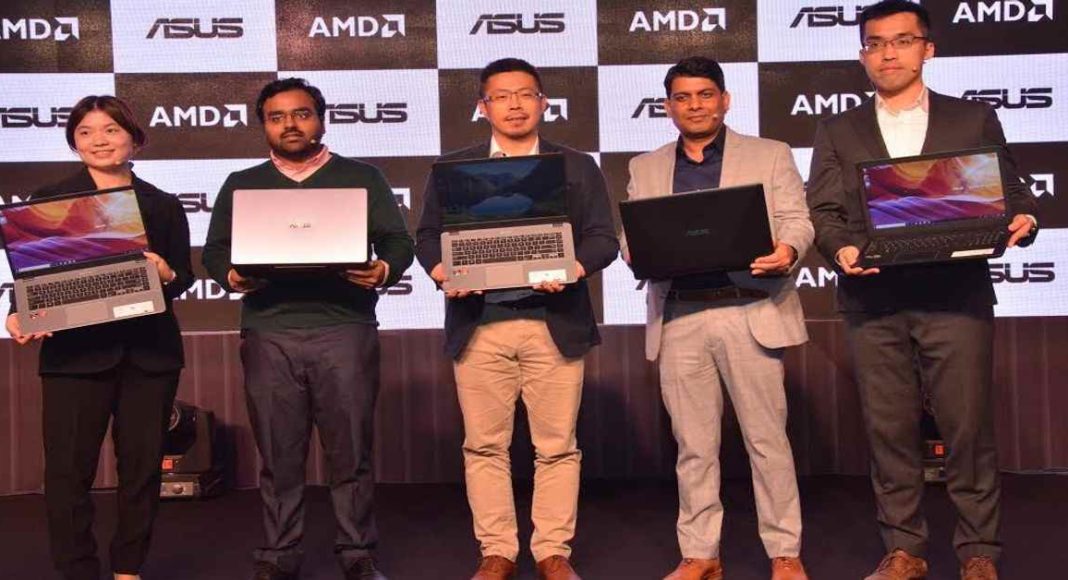 Taiwanese consumer electronics maker ASUS has launched its two gaming laptops in India today. Powered by the latest generation AMD Ryzen Mobile processors, both the laptops – ASUS Gaming F570 and VivoBook 15 – come with graphics from AMD Radeon Vega and focus on gaming and entertainment. Here are the pricing details and specifications of the newly launched ASUS Gaming F570 and ASUS VivoBook 15 laptops:

ASUS Gaming F570 laptop is available with up to 8GB of RAM and it is priced at Rs 52,990. ASUS VivoBook 15, on the other hand, comes in two variants – 4GB RAM and 8GB RAM – priced at Rs 30,990 and Rs 35,990 respectively. Both the laptops are available for purchase on Paytm Mall as well as offline stores in the country.

Speaking about the launch of the two laptops, Arnold Su, ROG and PC Head of ASUS India said, “We are excited to unveil the Gaming F570 and VivoBook 15 (X505) specially designed for our Indian consumers. Both the laptops feature the latest AMD Ryzen 5 processor and Radeon Vega graphics, ensuring effortless productivity, multitasking, and entertainment. Pioneering the thin and light segment we are the only brand with models catering to this segment with Ryzen processor. We’re positive that the rising brigade of India’s ambitious users demanding more from their laptops would appreciate the latest offering.”

Avani Baggahttp://www.gadgetbridge.com
Avani has an immense love for reading, travelling and food, but not necessarily in the same order. Avani almost started pursuing law, but life had other (better) plans for her and she chose to be a writer instead (luckily!) She previously covered technology at Times Internet and wrote about smartphones, mobile apps and tech startups. When she’s not writing, you’ll be able to find her in book stores or catching up on her social life.
Facebook
Twitter
WhatsApp
Linkedin
ReddIt
Email
Previous article
Garmin Instinct launched in India: Price and specifications
Next article
Samsung Galaxy S9 and S9+ start receiving the new beta version of Android Pie