ASUS will bring its new Zenfone Zoom soon to India 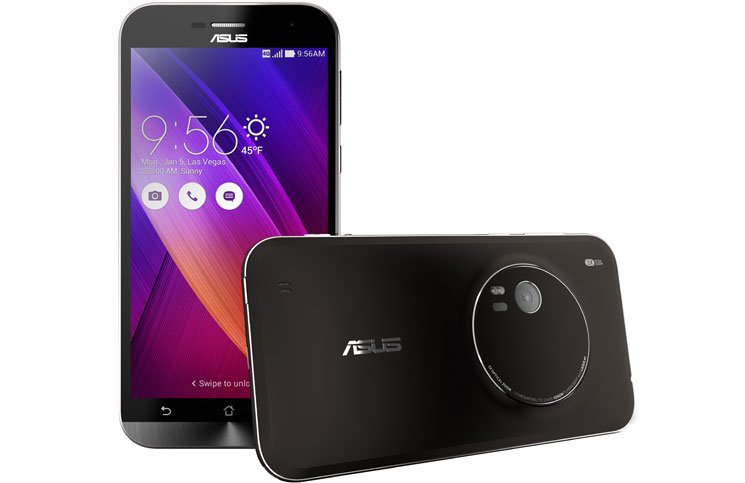 The ASUS Zenfone Zoom features a. 5.5-inch touchscreen with 1080P Full HD resolution. Powering the smartphone is a 2.5GHz Intel Atom Z3590 Quad-Core processor and whooping 4 gigs of RAM. The onboard storage of the mobile phone accounts to 16GB, which can be expanded by up to 128GB using a microSD card. This smartphone runs on Android 5.0 Lollipop operating system.

The USP of this phone is its rear camera. Asus Zenfone Zoom sports a 13MP rear camera with 3X Optical Zoom Laser Auto-Focus capabilities and Dual-Colour real tone flash. Along with that there is also a 5MP front camera on this smartphone.  ASUS ZenFone Zoom offers 4G LTE, 3G, Wi-Fi, Bluetooth and GPS as connectivity options. This mobile phone would house a 3,000 mAh battery that should keep it alive for long.

The company hasn’t announced the price of ASUS ZenFone Zoom yet. But, we reckon it should be over Rs 20,000.

Ajay Singhhttp://www.gadgetbridge.com
Ajay Singh might still be studying English (Hons) from DU, but his skills over the language are pretty much top notch. He wants to quickly learn the ropes of journalism. Tech and gadgets fascinate him. His passion for the same drives him to research about new things tech. He tries to stay on top of gadget news. If there is a new tech toy launched, we are most likely to go up to him for its news. He likes to read and is crazy about travelling. He is also a cricketing ace and cannot resist a good Dosa.
Facebook
Twitter
WhatsApp
Linkedin
ReddIt
Email
Previous article
Logitech K380 keyboard and M337 mouse can connect with any computing device, even your tablet
Next article
Advent unveils its new maiden ET-01 BUTF Bluetooth speaker at Rs 1,299 in India