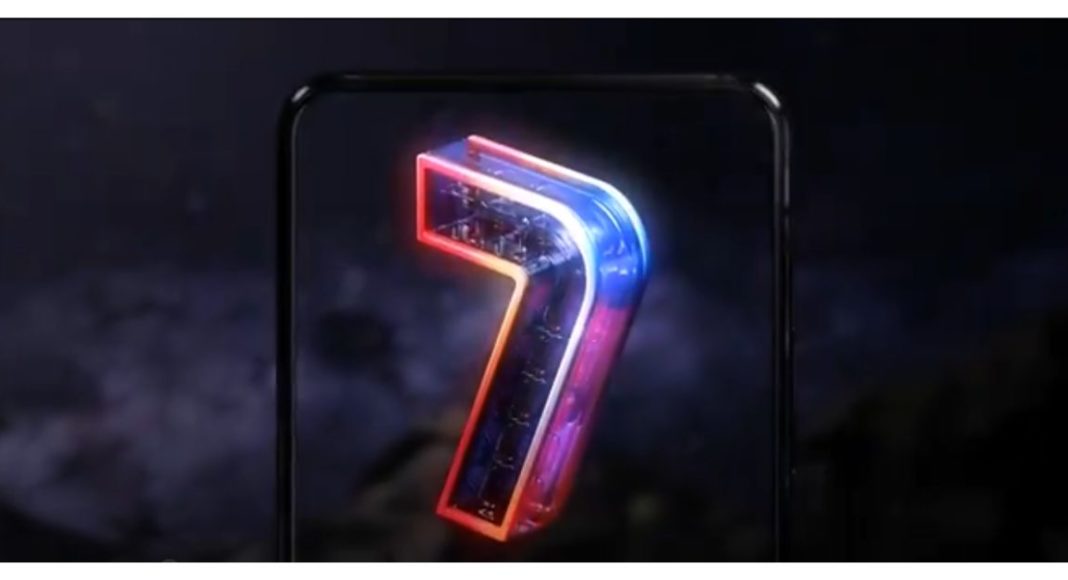 As the launch of Asus Zenfone 7 is inching closer leaks and rumours on the internet have begun popping frequently. Recently the company confirmed the launch date via live stream video. The launch date is set for August 26. The event will be hosted in its home market, Taiwan. Just ahead of the launch event a leak related to the device’s display has now appeared through the kernel source of Asus ROG Phone 3.

A leak related to Asus Zenfone 7 has now surfaced on the internet. As per a report by Reameizu some of the information has been revealed in Kernel Source of ASUS ROG Phone 3. According to this, the device has been spotted with model number ZS670KS.

As per the source, the phone will be equipped with Qualcomm Snapdragon 865 for 5G support. It is slated to come installed with QCA6390 as a subsystem for WLAN and Bluetooth connectivity, this is the port number of Qualcomm FastConnect 6800.

In addition to this Zenfone 7 will be featuring a 6.4 inches FHD+ liquid crystal display(LCD) with a resolution of 2340 x 1080. Though the device will be supported by a standard 60 Hz refresh rate panel. While the size of the display is listed to be 68 mm wide and the height is 147 mm.

“There is also a description that corresponds to an external SD card, and I think that it will be a triple-slot of nanoSIM + nanoSIM + SD Card like ZenFone 6,” the report said. However, there is no mention related to the cameras in Zenfone 7.

But according to a tipster, the device will have a motorised triple rear camera setup along with dual LED. This information has been shared by tipster Abhishek Yadav via Twitter. He says that the setup will have the same flip machinery that will include a primary Sony IMX686 64-megapixel sensor with a Sony IMX363 12-megapixel ultra-wide lens and a Time-of-Fight (ToF) sensor.

Recently the Asus ZenFone 7 Pro with model number I002D also appeared on the Geekbench website. The benchmarking website revealed the phone is going to include a Qualcomm Snapdragon 865+ SoC paired with an 8GB of RAM and will run on Android 10. While on the other hand NCC certification listing has revealed that the vanilla variant is going to have a 6.7-inch display. It will be offering up to 512GB of storage option with a battery capacity of 4,115mAh supported by 30W fast charging tech. For connectivity, it will include Wi-Fi 6, Bluetooth v5, and NFC.

Komila Singhhttp://www.gadgetbridge.com
Komila is one of the most spirited tech writers at Gadget Bridge. Always up for a new challenge, she is an expert at dissecting technology and getting to its core. She loves to tinker with new mobile phones, tablets and headphones.
Facebook
Twitter
WhatsApp
Linkedin
ReddIt
Email
Previous article
Google services down globally, Google Drive, Gmail, Docs users affected
Next article
Apple iPhone 12 Flip concept design surfaced online