Currently, the Japanese company has rolled out the Android Pie update in Japan. 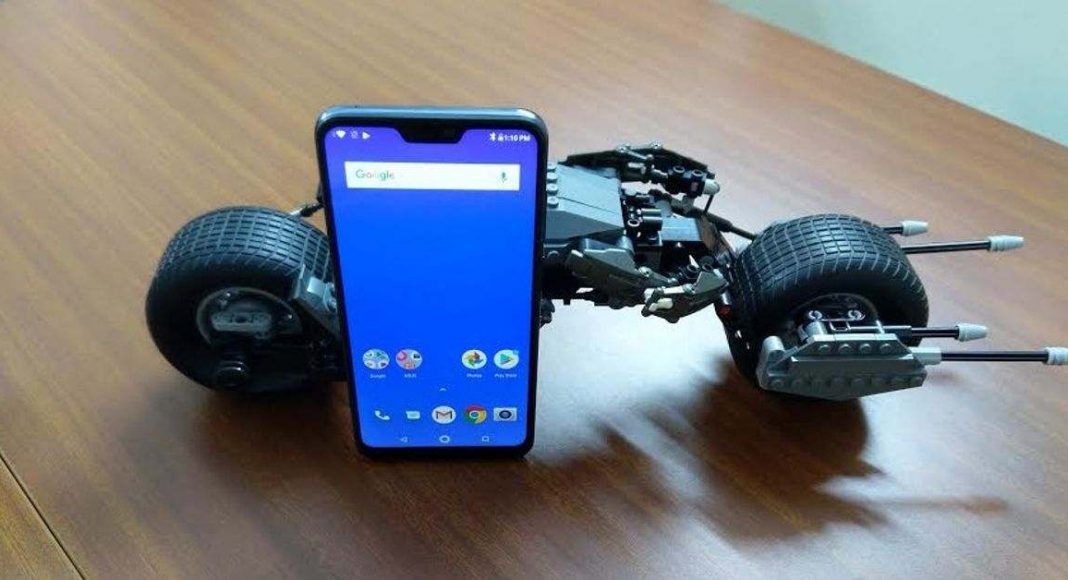 Taiwanese technology company Asus has started rolling out the Android Pie update for its ZenFone Max Pro M2. The update gets a number of features to Asus Zenfone Max Pro M2 including Digital Wellbeing. The last update that the device received was in April this year.

It is worth noticing that the update comes with the firmware 16.2017.1906.066. Apart from a few improvements and features, ZenFone Max Pro M2 gets June 2019 Google security patch with the Android Pie update. Along with that, it also brings a few bug fixes to the handset. For instance, the power off icon in the Dark mode is no longer black. The new rollout shows that the FM Radio icon has also been changed now and a new icon had been added for it. It has also improved the vibration intensity of the smartphone.

The volume of the headset of the device has been enhanced too. Currently, the Japanese company has rolled out the Android Pie update in Japan. So, if you have ZenFone Max Pro M2 smartphone and have been waiting for it to get the update, you don’t have to wait for too long. When you get the update, before you download it, do make sure you check your smartphone’s product ID. If the product ID begins with ‘WW’ in the package name, replace the ‘WW’ with ‘JP’ and then continue to install the update. Another way of doing this is that the user can use the stock recovery or by insert the installation ZIP in the source directory of the device.

To recall, Asus Zenfone Max Pro M2 was launched with a 6.3-inch Full-HD+ display screen that has an aspect ratio of 19:9. The ZenFone Max Pro M2 is powered by an octa-core Qualcomm Snapdragon 660 processor paired with 3GB/4GB/6GB of RAM. The smartphone is available in two internal storage models – 32GB and 64GB.

On the imaging front, Asus Zenfone Max Pro M2 features a dual rear camera setup that includes a 12MP primary sensor and a 5MP secondary sensor that can be used for depth-sensing. On the front, it has a 13MP camera along with flashlight for selfies and video calls. The device houses a massive 5,000mAh battery and that is the key highlight of the smartphone.

The Asus smartphone comes with a fingerprint sensor on its rear panel and for connectivity, it has 4G LTE, Wi-Fi, Bluetooth v5.0, GPS, a Micro-USB port, and a 3.5mm headphone jack.

Komila Singhhttp://www.gadgetbridge.com
Komila is one of the most spirited tech writers at Gadget Bridge. Always up for a new challenge, she is an expert at dissecting technology and getting to its core. She loves to tinker with new mobile phones, tablets and headphones.
Facebook
Twitter
WhatsApp
Linkedin
ReddIt
Email
Previous articleAsus expands its gaming laptop lineup in India with six new ROG laptops
Next articleHyundai Kona electric SUV unveiled in India, priced at Rs 25,30,000