Avengers Endgame trailer is out: Shows the sorrow of the surviving heroes 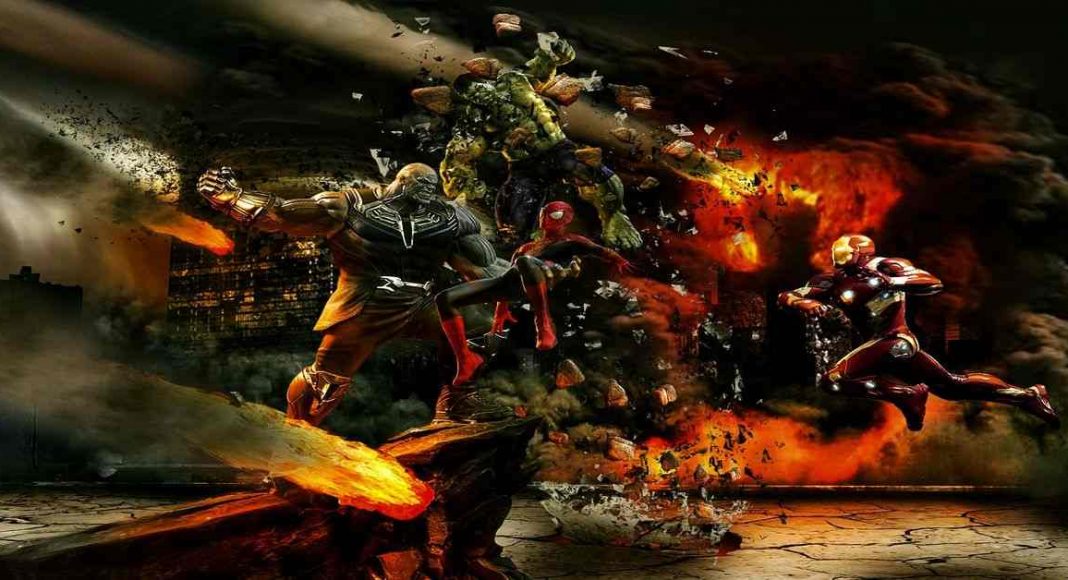 And finally, it’s out! The long-coveted trailer of Avengers: Endgame, which left all MCU fans shocked when the unstoppable Thanos wipes out half of the universe—has released yesterday. We already knew of Thanos’s success in the prequel, Avengers: Infinity War but the hard-hitting reality probably hit MCU fans yet again when Black Widow aka Natasha Romanova (Scarlett Johansson) says it in the trailer.

In the beginning of the trailer we look at the miserable Tony Stark recording his message for Pepper Potts (Gwyneth Paltrow) about the devastation, which happens after Thanos snapped his fingers. “We lost, all of us” says Captain America, then. The world’s strongest superheroes are seen mourning about the mishap that has evaporated half of the universe. A lot of YouTubers have analysed the coming movie based on some of the other MCU movies that have released in the past year and half. Some of which does seem to be the plot of the upcoming Avengers movie.

To recall, Captain America lost his friend Bucky aka Winter Soldier, Tony Stark is left devastated when Spiderman dies. People speculate that this emotional baggage is going to bring the original Avengers team back together. And this becomes more obvious after the appearance of Hawkeye who makes a fantastic entry in the trailer. But this time he is in the Ronin costume. He opens the Ronin mask by jumping into the scene in front of Black Widow. He might have lost his own family whom we see in Avengers: Age of Ultron. These subplots might be very crucial to what we are going to see in the coming movie which is releasing on 26th of April, 2019.

But there are certain questions which occur from the trailer. Like how does Scott Lang aka Ant-man appear in the camera in order to give Captain America a message? Isn’t he supposed to be trapped in the quantum realm like we saw at the end of Ant-man and the Wasp? What is Hawkeye’s back story considering that we do not see him after Age of Ultron. When everybody put their lives on the line to protect the universe in Infinity War, he was absent throughout the film. What is his back story until he makes his appearance in the upcoming film?  And what would happen of our heroes who were sacrificed along with half of the population?

This film would also answer the most coveted question—that why did Doctor Strange submit the time stone to Thanos? By accessing multiple realities and finding only one in which they could win—is that somehow related to this? Doctor Strange is one of the most vital characters in the MCU who determines how things would unfold in the war. Let’s see what becomes of him in this film.

This movie would be a proper climax where “The Avengers” and “The Guardians of the Galaxy” would fight together to defeat Thanos. Also, what would be Captain Marvel’s role? With the upcoming movie “Captain Marvel” some of these questions will be answered, however we are waiting for April of 2019, to come really quickly!

Gadget Bridge Bureauhttp://gadgetbridge.com
Facebook
Twitter
WhatsApp
Linkedin
ReddIt
Email
Previous articleGoogle Hangouts will so be able to send a smart reply, just choose a suggestion instead of typing
Next article22 fraudulent apps detected, deleted by Google: Do you have any of them installed on your smartphone?