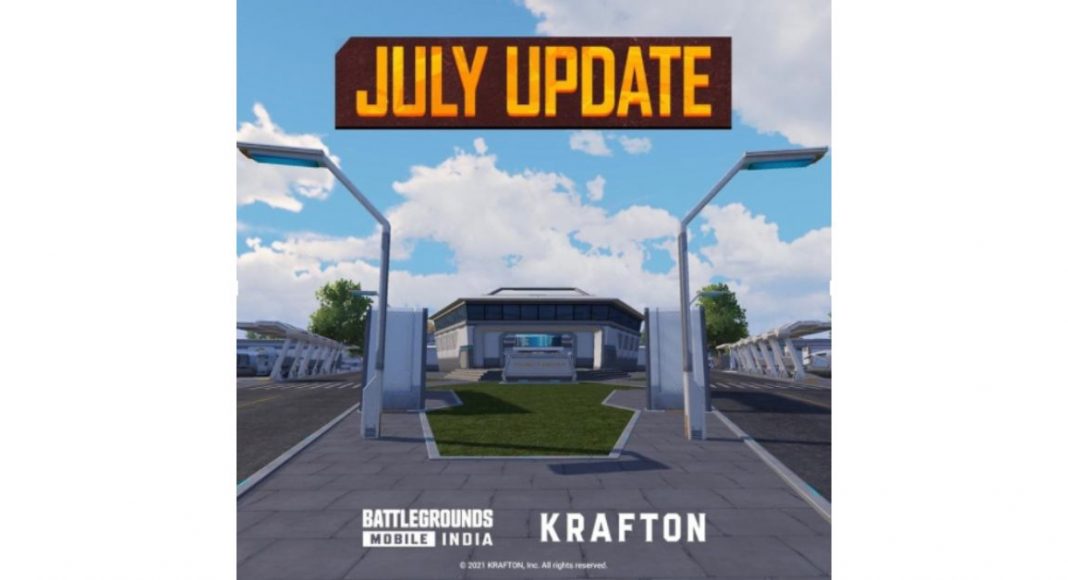 Battlegrounds Mobile India is rolling out a fresh 1.5 update. The new update comes integrated with Tesla products as Krafton has teamed up with Motor Vehicle giant Tesla to include its EV products in the game. With the new BGMI update, you will see  Tesla Gigafactory, Tesla Model Y EV and other driving features.

The South Korean video game developer, Krafton has announced its partnership with the EV maker Electric vehicle giant Tesla and Battlegrounds Mobile India 1.5 update that promises to bring a new gaming experience. With said that the update will include Mission Ignition Mode. The classic mode in the game has also been upgraded that will include a new weapon, the MG3, as well as a new feature to toss medical items to your squadmates in those clutch situations.  As per the company, the MG3 is capable of taking up to a 6X scope and no other attachment is a light machine gun that may be obtained by airdrops while playing classic maps apart from Karakin. In addition to this, the M249 which was previously airdropped will now appear directly on the map for loot.

The Battlegrounds Mobile India 1.5 update also brings a multitude of features to improve the gameplay. Now the gyroscope sensitivity can be changed, Third Person Perspective (TPP) camera angles can be tuned, and ammo indicators will allow for more finesse in strategy. 90FPS is now supported on a host of new devices, while a graphical option lower than smooth has been added for low-end devices. Additionally, the update will also get Sand Bottle Exchanges added to the Events section as a free event. To earn Sand Bottles the players have to complete challenges that can be swapped for great prizes. Moreover, brand-new events have been added to the mix, including Damage Missions, Movement Missions and, in keeping with the theme, all-new Mission Ignition Events.

Furthermore, Kratfon has also announced the Royale Pass Month system, RPM1 for the inaugural month, in the BGMI 1.5 update. Each of the Royal Pass Month will last for a month and is priced at 360UC, with the highest rank achievable limited to 50. The company has also introduced the Challenge Point System rewards players for positive behaviour such as not quitting, not using friendly fire or going AFK.

As per the company in the Battlegrounds Mobile India 1.5 update, there will be a new Mission Ignition mode containing six major places on the Erangel map which will be transformed into research and energy facilities. This will allow the players to enjoy a whole new method of tactically manipulating the game with the addition of combat features such as patrol robots, information collectors. The automatic Hyperline which transports players is another eye-catching feature. With Clan Clash the clans can fight against each other in a fortnightly battle to get Clan Points.

Last but not least the developer has also collaborated with Tesla to integrate EV maker’s products in the popular video game. The updated BGMI game will display Tesla Gigafactory in four fixed locations across the map. The player can enter the factory and see how how the Tesla Model Y is produced from the very beginning. Also, they can drive away in their new car and also experience the ground-breaking autopilot feature available in all Tesla vehicles. A self-driving Tesla Semi feature will originate randomly on rural roads and automatically run along specific routes. Players can deal damage to the Semi to force its supply boxes to drop and obtain combat supplies.

Komila Singhhttp://www.gadgetbridge.com
Komila is one of the most spirited tech writers at Gadget Bridge. Always up for a new challenge, she is an expert at dissecting technology and getting to its core. She loves to tinker with new mobile phones, tablets and headphones.
Facebook
Twitter
WhatsApp
Linkedin
ReddIt
Email
Previous articleMi 11X Pro Review: The best value for money device out there
Next articleSennheiser HD 25 Special Blue Limited Edition headphones ideal for DJs and engineers launched in India