The company has promised to invest $100 million in India to cultivate the local video game, esports, entertainment, and IT industries. 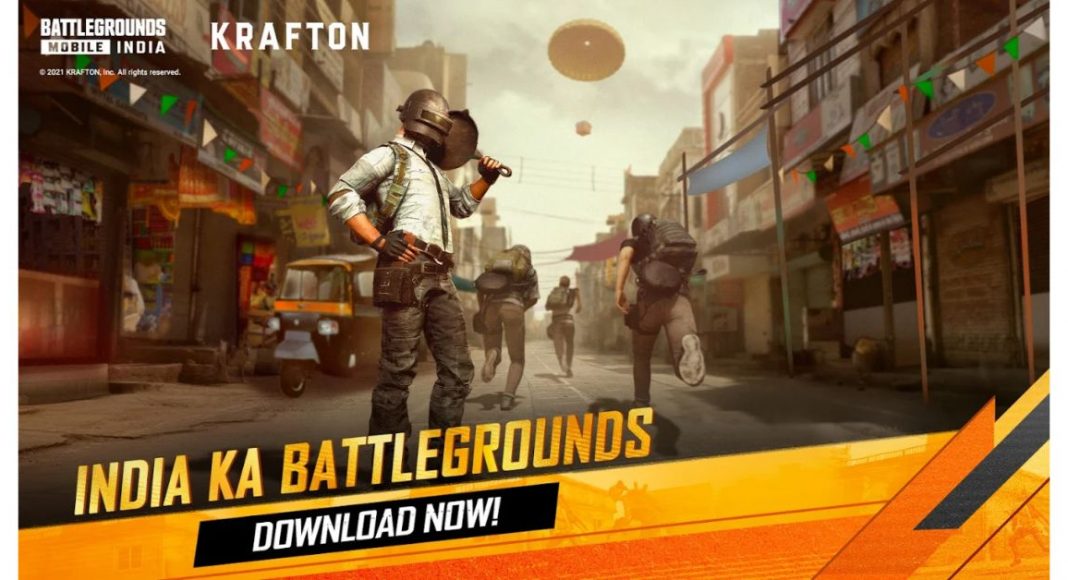 Battlegrounds Mobile India has officially launched in India. The game has been specially designed for Indian gamers by Krafton. The game also allows PUBG players to continue the game in BGMI after it was banned in the country last year. Besides this, the developer has shared its plan to create an esports ecosystem in India. It has detailed investment for India that will help it improve the local video game, e-sports, as well as other industries.

Battlegrounds Mobile India developer Krafton has plans to make a $100 million investment in India that translates to Rs 746 crores. However, the company has already invested  $22.5 million that comes around Rs 167 crores in NODWIN Gaming earlier this year. Furthermore, the company also carried out a seed funding worth $9 million that translates to Rs 67.13 crores in Loco which is a gaming live streaming platform.

Now the creator of Battlegrounds Mobile India has decided to further plans to invest in growing the gaming ecosystem in the country. Krafton had earlier announced its plans to grow the local esports industry by hosting India-exclusive esports events, with top of the line production, heavy prize pools and world-class leagues.

Yes, Krafton, the South Korean video game developer, has plans on making a $100 million investment in India. The company has already started to collaborate with a host of partners and organizations to build India’s esports ecosystem.

Besides these investments, the developer is continuing its search to invest in promising firms that will help it realize its vision of building and expanding a healthy gameplay environment alongside the growth of its local video game and esports industries.

In November last year, Krafton PUBG Corporation promised to make investments worth USD 100 million in India to cultivate the local video game, esports, entertainment, and IT industries. It has plans to make investments by hosting India-exclusive esports events, which will feature the biggest tournaments, the largest prize pools, and the best tournament productions.

Komila Singhhttp://www.gadgetbridge.com
Komila is one of the most spirited tech writers at Gadget Bridge. Always up for a new challenge, she is an expert at dissecting technology and getting to its core. She loves to tinker with new mobile phones, tablets and headphones.
Facebook
Twitter
WhatsApp
Linkedin
ReddIt
Email
Previous article
3 July 2021 Flipkart Daily Trivia Quiz Answers: Answer to win exciting prizes
Next article
Soon you will be able to select media quality before sharing them files on WhatsApp