Battlegrounds Mobile India launched, now available to download for all 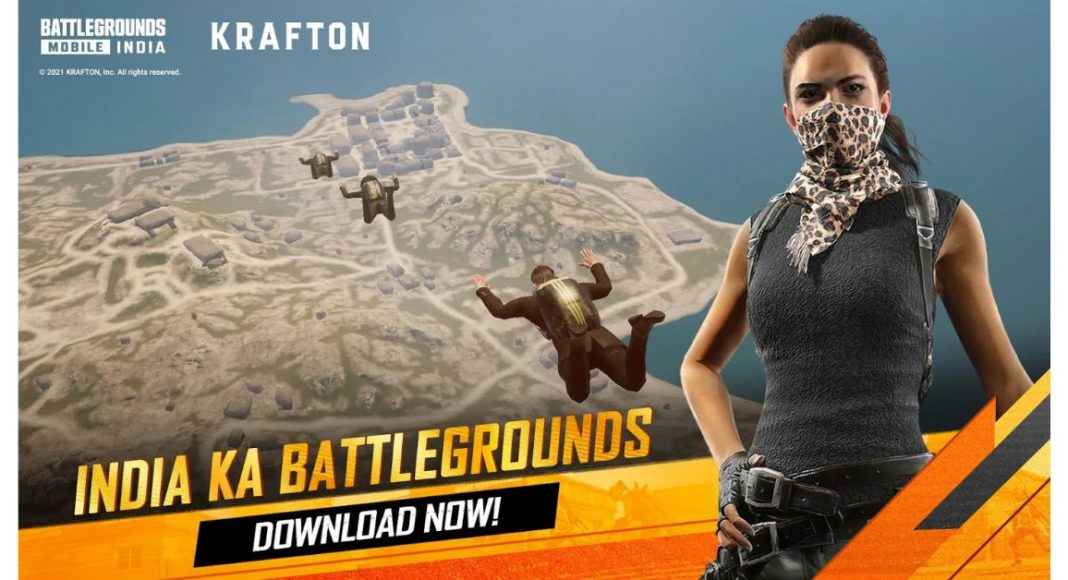 Finally, it looks like PUBG has succeeded with Battlegrounds Mobile India, which is a dedicated and exclusive game for the Indian market. Last month Krafton released the BGMI test program. However, the beta game is available to a limited number of testers but today the much-awaited game is out of the beta phase and has been officially released for the PUBG fans in the country.

The PUBG Mobile fans can now enjoy the original version of Battlegrounds Mobile India on Android devices. The new battle royal game will be available as a free-to-play experience on mobile devices. You can now download the game from the Google Play store as it is available for all now.

If you have not got yourself pre-registered for the BGMI then you can simply go to the Google Play Store app on your Android device and can easily download the game on your devices. Sadly there is no update on when it will be released for iOS but you can also download and enjoy the new gaming experience on your PC as the game can be also be downloaded via the Google Play store app from your desktop.

The all-new Battlegrounds Mobile India will bring an array of maps, game modes, and exciting challenges. It will feature diverse maps with different terrains in a virtual setting, Weekend Vibes, Celebration Time, Friends for Life and much more with exciting rewards from outfits to weapon skins.

You can play solo or can team up with your friends. According to Krafton, as more and more players join the game, the India Ka Battlegrounds event rewards you with a permanent purple outfit for free.

Besides this Krafton has also taken care of privacy and data security. The BGMI will now collect, use or share any personal information for those who are under 18 years of age without verifiable parental consent or as permitted by law. Those who are underaged will be asked to provide the mobile phone number of their parent or guardian to confirm that they are legally eligible to play the game. Also, the game will be playable for a maximum of 3 hours a day and the maximum daily amount of using our paid service will be Rs 7,000 for under 18 users.

Komila Singhhttp://www.gadgetbridge.com
Komila is one of the most spirited tech writers at Gadget Bridge. Always up for a new challenge, she is an expert at dissecting technology and getting to its core. She loves to tinker with new mobile phones, tablets and headphones.
Facebook
Twitter
WhatsApp
Linkedin
ReddIt
Email
Previous article
Google extending support to show COVID-19 Vaccine and testing info on Android via  digital COVID card
Next article
How to send large video files on WhatsApp?