PUBG Mobile India remake Battlegrounds Mobile India will be here soon, the beta game released but for limited testers only

The beta has been pulled from the Google Play store as it was only available for a short while to a limited number of beta testers in the country. 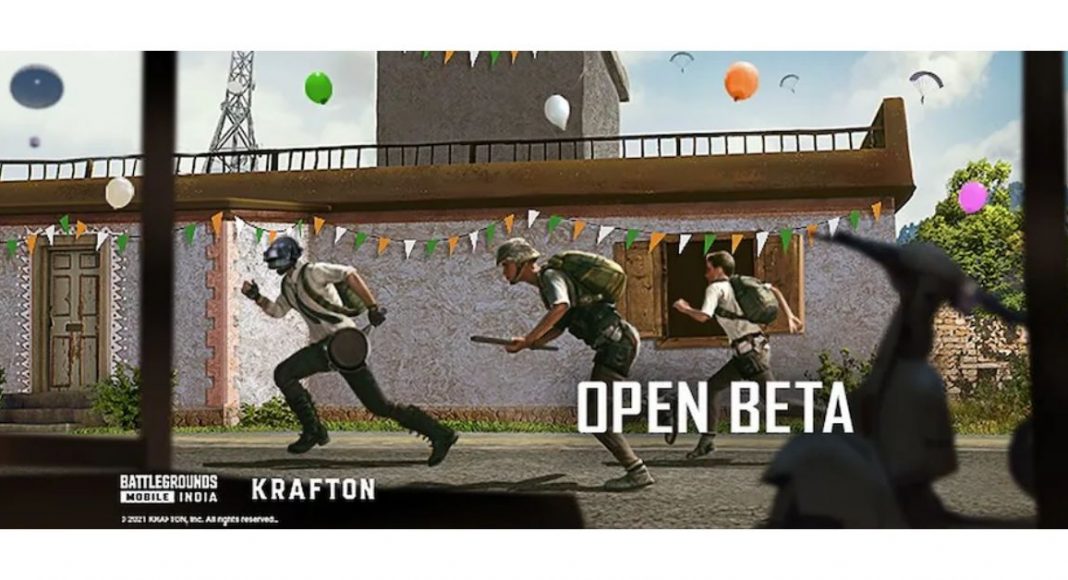 Today, Krafton has released the Battlegrounds Mobile India test program. The early access version is now available for download on the Google Play Store. However, the beta game is available to a limited number of testers; the company announced it through its official Facebook page. Prior to this, the much-awaited battle royal game was up for pre-registration only.

The updated Official Facebook page has only mentioned access to the Battlegrounds Mobile India beta game, but it did not disclose anything about the limited access to the game. This is why very few people got access to the early version as the beta testing program and it has closed now. Notably, the Indian fans were already waiting when the PUBG Mobile India remake was announced last month and went up for the pre-registrations on May 18.

“BATTLEGROUNDS MOBILE INDIA Early Access version is now available on Google Play Store! http://bit.ly/BATTLEG_EARLYACCESS_FB Can’t get in? Don’t worry, more slots will be made available frequently. Also, your in-game progress and purchases will be stored and available in the final version of the game” says the updated Facebook page.

When Gadget Bridge tried to download the game, we were greeted with an internal server error or said that the limited number of beta testers has reached the maximum.

While those who have got early access to the battle royal shared the screenshots. As per the shared screenshot, the game is 721MB in size. It should be noted that the original version is expected to launch on June 18 in India that is tomorrow and the open beta has been released just before the anticipated launch date. However, Krafton, the developer of the PUBG Mobile India remake Battlegrounds Mobile India has not officially announced the exact launch date of the battle royal game.

Komila Singhhttp://www.gadgetbridge.com
Komila is one of the most spirited tech writers at Gadget Bridge. Always up for a new challenge, she is an expert at dissecting technology and getting to its core. She loves to tinker with new mobile phones, tablets and headphones.
Facebook
Twitter
WhatsApp
Linkedin
ReddIt
Email
Previous articleOnePlus officially announces merger with Oppo: Everything you should know
Next articleHow to remove the news and interest widget from the Windows 10 taskbar?