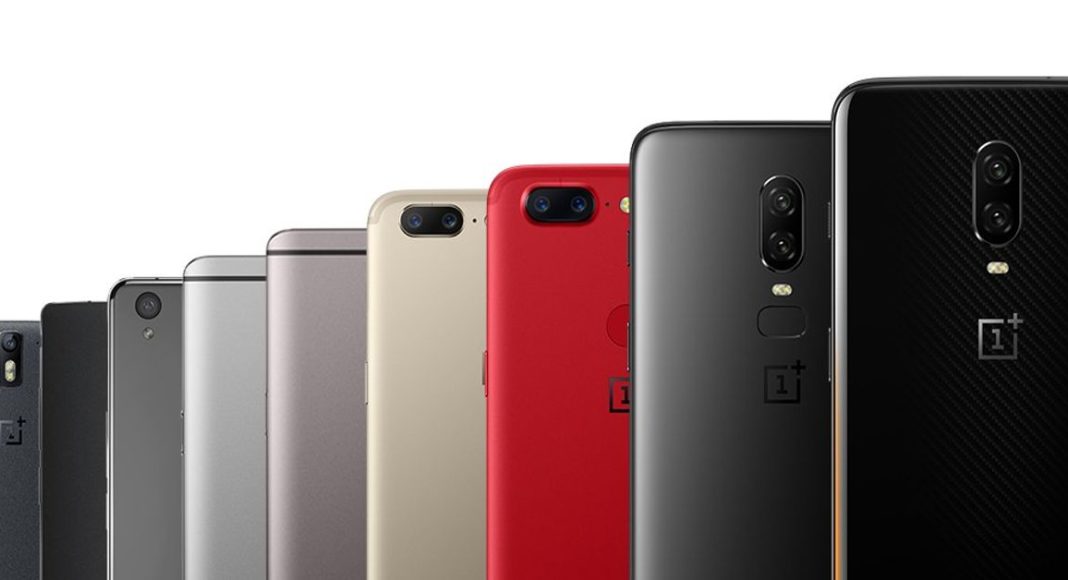 OnePlus announced that it wants the users to pitch for a new feature for the company’s OxygenOS and OnePlus will implement it. The company is running a Product Management Challenge (PMC Challenge) in which it is asking the users for their best ideas, new UI features, they would want to have in their smartphones. And if the pitched idea wins the challenge the company will implement it in their phones. The winner will also receive prizes by the company including a OnePlus 7 smartphone.

To enter the competition, the user needs to come up with something new that he would want to implement in the OnePlus’s OxygenOS. Once it is done, they will need to submit it in the form of a product requirement document. The process is same as a real OnePlus employee would need to do, they need to go through a simplified version of the process the OnePlus product managers go through every day. The formatting instructions, information and details about the challenge is given on the OnePlus forum.

But, it is not as simple as it sounds, if a user wants to participate in this challenge, they need to prepare a PRD which is the Product Requirements Document and they need to answer these questions: Who are the users? What is the proposed function? What is the user value? If there are any existing comparable function in the smartphone industry then how is the proposed feature superior?

The challengers will also need to include the details of the feature, what the feature is and explain the logic behind to prove it. Also, they need to provide sketches that follow the flow of the interface.

The winners of the challenge will get the new OnePlus device, which launches with their feature in it. Not only that, they will also be flown to the launch event and will be treated like a VIP. The deadline for submissions is 22nd February 2019.

Looking at this, we do feel that the OnePlus 7 launch will either be in March or April, 2019.

Aman Singhhttps://www.gadgetbridge.com/
Aman Kumar Singh has a Masters in Journalism and Mass Communication. He is a journalist, a photographer, a writer, a gamer, a movie addict and has a love for reading (everything). It’s his love of reading that has brought him knowledge in various fields including technology and gadgets. Talking about which, he loves to tweak and play with gadgets, new and old. And when he finds time, if he finds time, he can be seen playing video games or taking a new gadget for a test run.
Facebook
Twitter
WhatsApp
Linkedin
ReddIt
Email
Previous article
Prepaid war between Airtel, Jio and Vodafone heats up: Here is the best they have to offer?
Next article
Asus OMG! Days sale set to begin on Flipkart: Discounts on Asus Zenfone 5Z, Zenfone Max Pro M2, Zenfone Max M2, Zenfone Lite L1, and Zenfone Max Pro M1