Beginning in 2025, all new Jaguar and Land Rover cars will be based on the NVIDIA DRIVE

The Nvidia collaboration includes all Jaguar and Land Rover vehicles scheduled to be released beginning in 2025. 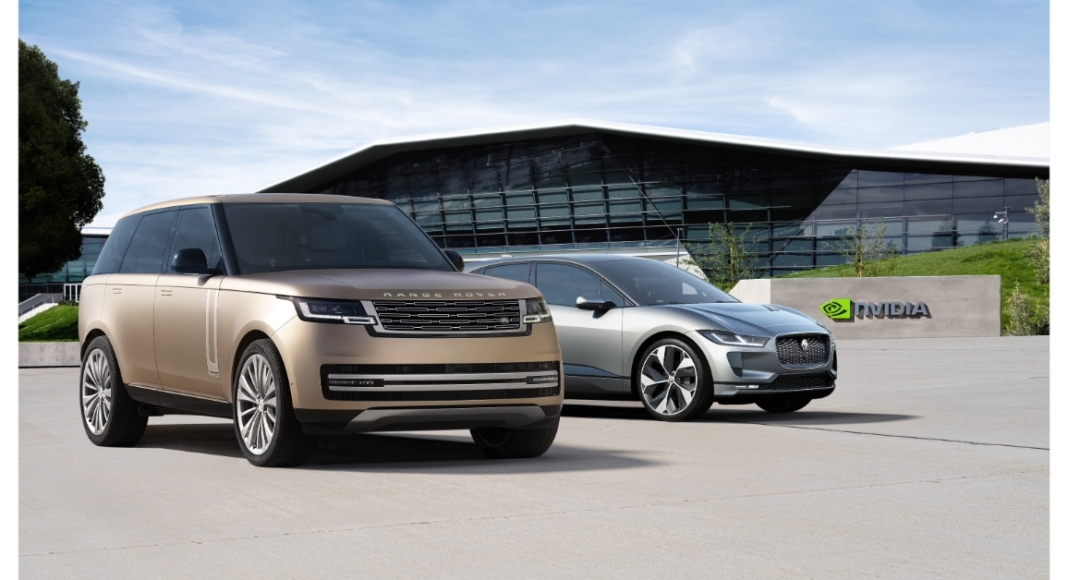 Jaguar Land Rover and Nvidia announced a collaboration to build computer brains and nervous systems for Jaguars and Land Rovers beginning in 2025 and beyond. Both firms’ software expertise will collaborate to create AI-powered autonomous driving and linked services for all future automobiles based on NVIDIA DRIVE.

Beginning in 2025, the alliance will alter the modern luxury experience for consumers as part of Jaguar Land Rover’s Reimagine initiative. As a part of the collaboration, both the companies will jointly develop and deploy next-generation automated driving technologies, as well as AI-enabled services and experiences for their customers. As a result, the upcoming Jaguars and Land Rovers cars will operate on the NVIDIA DRIVE software-defined platform, which will include a comprehensive range of active safety, automated driving and parking, and driver support features. The system will include AI functions like driver and occupant monitoring as well as improved visualisation of the vehicle’s environment within the vehicle.

Those who are not aware that Tata Motors owns Jaguar Land Rover. Jaguar Land Rover previously agreed to deploy autonomous driving technologies with Alphabet’s Waymo business. But the Waymo partnership is confined to the Jaguar I-PACE electric SUV. As per the company, the comprehensive solution will be built on NVIDIA DRIVE Hyperion, which includes DRIVE Orin centralised AV computers, DRIVE AV and DRIVE IX software, as well as safety, security, and networking systems, as well as surround sensors. The AI brain of the automobile is DRIVE Orin, which operates the Jaguar Land Rover Operating System, and the central nervous system is DRIVE Hyperion.

Komila Singhhttp://www.gadgetbridge.com
Komila is one of the most spirited tech writers at Gadget Bridge. Always up for a new challenge, she is an expert at dissecting technology and getting to its core. She loves to tinker with new mobile phones, tablets and headphones.
Facebook
Twitter
WhatsApp
Linkedin
ReddIt
Email
Previous article
OnePlus Nord CE 2 5G alongside OnePlus TV Y1S, TV Y1S Edge smart TV launching in India today: What to expect
Next article
Comparison: Poco M4 Pro 5G Vs Vivo T1 5G