The crash-landing of March-5B rocket becomes the fourth biggest ever debris descending on Earth. 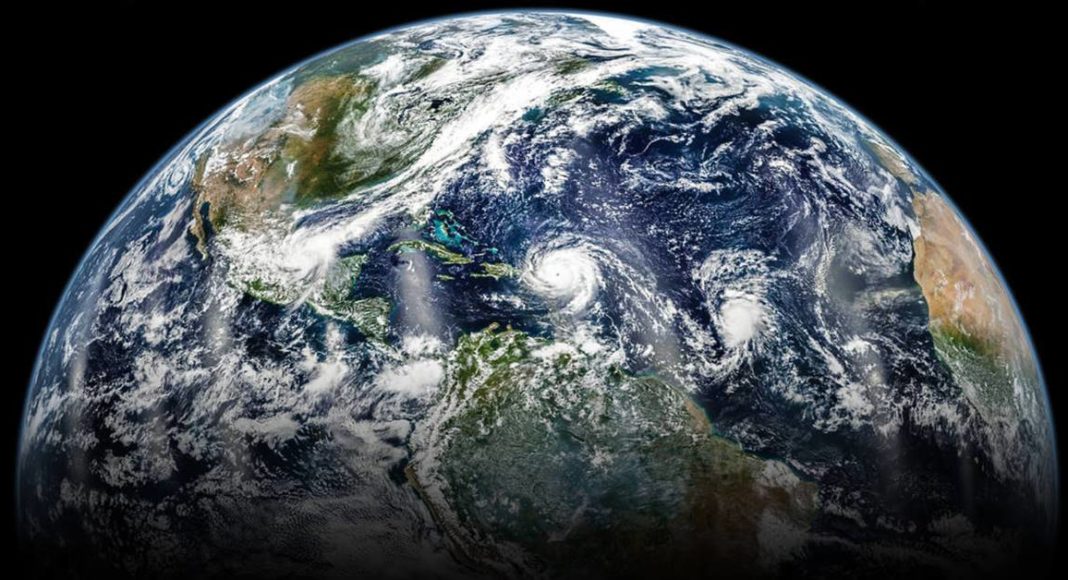 With an aim to become a space superpower alongside the US and Russia, China has launched a Long March 5B rocket with an unmanned prototype spacecraft into orbit from Wenchang Space Launch Center in south China’s Hainan province on May 5th this year. However, a CNN report revealed that an 18-tonne piece of this Chinese rocket flew directly over Los Angeles and New York City before crash-landing in the Atlantic Ocean on Monday after remaining in orbit for few days.

Since 1991, the crash-landing of March 5B rocket becomes the fourth biggest ever debris descending on Earth. The three other larger pieces of rocket debris falling down on our planet were Skylab in year 1979, Skylab’s rocket stage in year 1975 and Salyut 7 in year 1991.

In 2003, Space Shuttle Columbia, which was the first space-rated orbiter in NASA’s Space Shuttle fleet, disintegrated during re-entry near the end of its 28th mission resulting in the deaths of all seven crew members including Indian-American astronaut Kalpana Chawla.

In an interview with CNN, Jonathan McDowell, astronomer at the Harvard-Smithsonian Center for Astrophysics, informed, “For a large object like this (March 5B rocket), dense pieces like parts of the rocket engines could survive re-entry and crash to Earth. Once they reach the lower atmosphere they are traveling relatively slowly, so worst case is they could take out a house.”

Asserting that tracking objects like March 5B rocket that are travelling at a relatively faster pace through the atmosphere is hard to predict, McDowell added “The problem is that it is traveling very fast horizontally through the atmosphere and it’s hard to predict when it will finally come down. The Air Force’s final prediction was plus or minus half an hour, during which time it went 3/4 of the way around the world. It’s pretty hard to do any better.”

McDowell added that re-entry path as well as landing site remained unclear for those tracking the fall of March 5B rocket. At 11:33am ET (15:33 UTC) on Monday, the US Space Force’s 18th Space Control Squadron confirmed that the core stage re-entered Earth’s atmosphere at a location over the Atlantic Ocean.

News is rife that the China National Space Administration, which is the national space agency of China, is also sending a mission to Mars this year by landing a rover on the surface of the Red Planet.