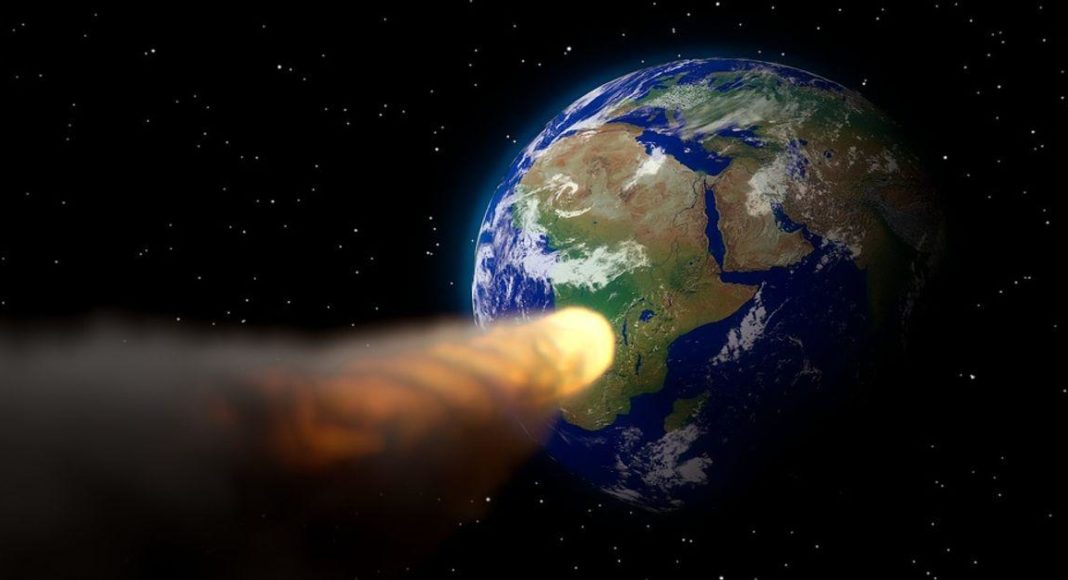 A former top astronaut from NASA has warned that a massive, extinction-casing asteroid impact with Earth “could happen.” Leroy Chiao, the former International Space Station commander, has claimed that this “big disaster” could “of course” take place theoretically and that it has already happened in the past. But then, he has also reassured that the chances of this happening sometime in the near future are “pretty small.”

Speaking to RT America, Chiao said, “If you look at the movies that have been made about it, it’s this big disaster. And, of course, it could happen.” He further added, “We know that about 60 million years ago a very large asteroid impacted the Yucatan peninsula and probably wiped out the dinosaurs. And so that kind of thing can happen and does happen periodically. However, I think the chances of it happening are pretty small.”

The comet that he is talking about is the one that supposedly killed the dinosaurs and most sources say that this occurred 66 million years ago. The space object measured between 6.8 to 50.3 miles in diameter. The comet is said to have triggered a mass extinction on the Earth and killed 75% of the species including plants, animals and non-avian dinosaurs.

According to NASA’s asteroid trackers, an asteroid that has a destructive power of 2,700 megatons of explosive TNT risks can slam into the Earth later this year. Known as Asteroid FT3, the comet is said to come past our home planet on October 3, 2019. NASA has said that the flyby will be the first of the 165 that will go by between 2019 and 2116.

While the risk of cataclysm is fairly low in any of these asteroid flybys, but in case an asteroid deviates from its course and collides into the Earth, the results will be devastating. 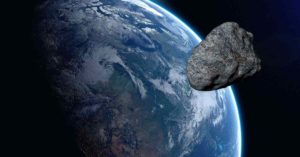 For the sake of comparison, the nuclear bomb on Hiroshima in 1945 was in the range of 13 kilotons to 18 kilotons or 18,000 tonnes of TNT. This should give you a fair idea of the kind of destruction that can happen.

Avani Baggahttp://www.gadgetbridge.com
Avani has an immense love for reading, travelling and food, but not necessarily in the same order. Avani almost started pursuing law, but life had other (better) plans for her and she chose to be a writer instead (luckily!) She previously covered technology at Times Internet and wrote about smartphones, mobile apps and tech startups. When she’s not writing, you’ll be able to find her in book stores or catching up on her social life.
Facebook
Twitter
WhatsApp
Linkedin
ReddIt
Email
Previous articleJabra Elite 85h and Elite Active 65t with active noise cancellation launched: Price and features
Next article5 Online courses where you can learn coding for free