ISRO to begin preparations for Gaganyaan which would include women Astronauts 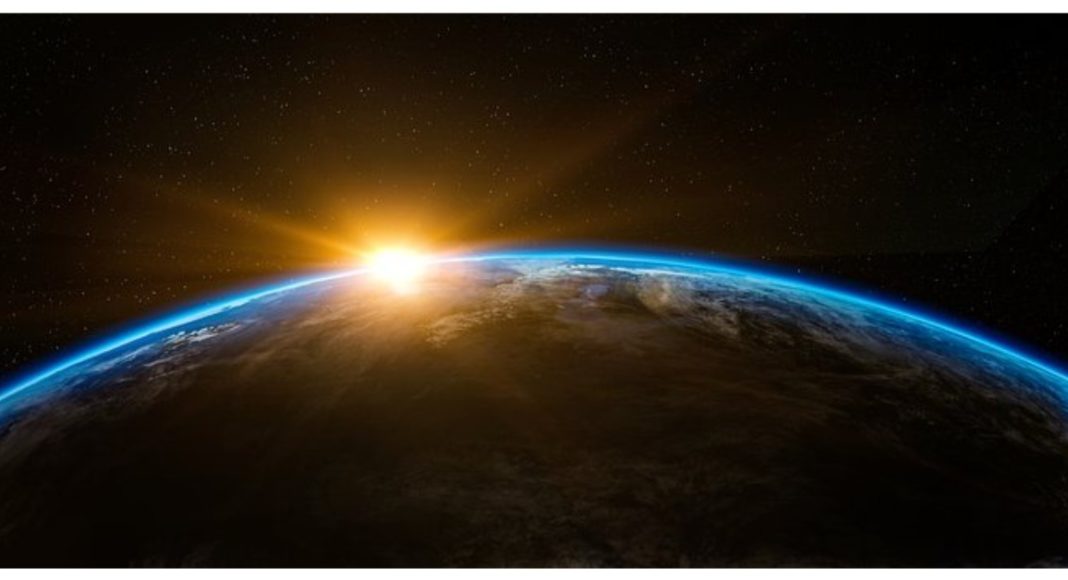 It has been 10 years since ISRO had launched the Chandrayan-1. It was planning to send the Chandrayan-2 on January 3, but was forced to postpone its launch because of its inability to meet the deadline. Now there is some big news which ISRO has in store. Talking about women empowerment, its latest project is rooted in this concept. ISRO’s latest project is called the Gaganyaan, and it is planning to include an all-women astronaut team to space.

The ISRO chief said that the initial training for the Gaganyaan will be held in India and advanced training will be done in Russia. The Gaganyaan is supposed to carry a three-member crew for a span of seven days. The total cost for India’s indigenous human spaceflight is supposed to be Rs 10,000 crore. ISRO announced that even civilians are allowed to take part in this project. They also said that the selection process is going to be very rigorous during the first round and for the second and third it is going to be comparatively relaxed.

Where space projects have been advised to be curbed due to budget problems, ISRO has done a great job in introducing the most budget friendly space research projects. To recall, the major Indian space projects include Space Capsule Recovery Experiment Mission SRE-1 in 2007, Mars Orbiter Spacecraft launch in 2013, and Chandrayan-1 during 2008.