HomeOther TechAppsBeware: These are the 9 apps stealing Facebook login credentials from Google...

Beware: These are the 9 apps stealing Facebook login credentials from Google Play 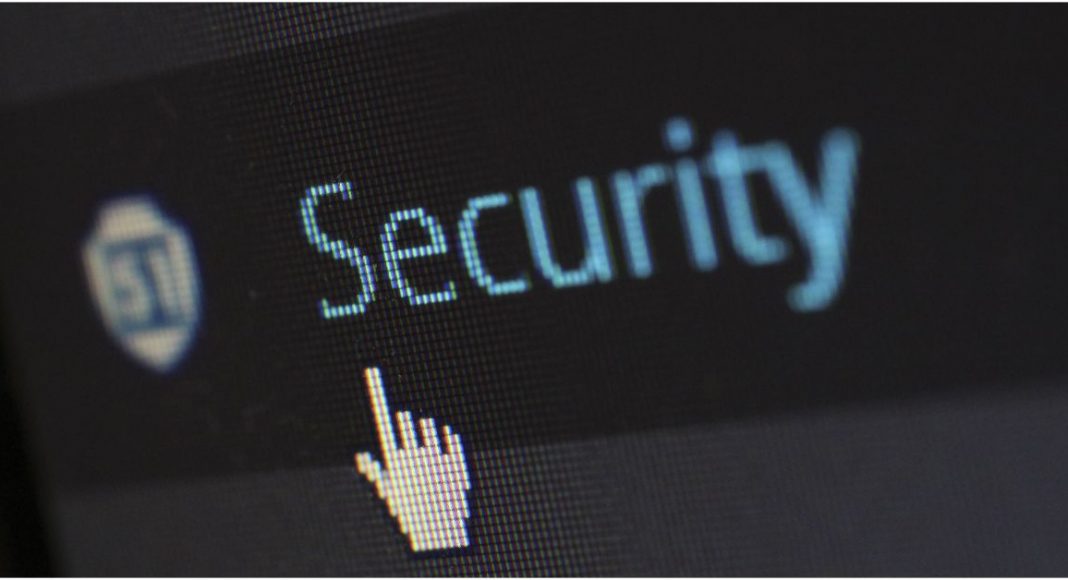 As per a recent report, Google has pulled out 9 malicious Android apps from the Google Play Store that are stealing Facebook users login and passwords. One of the apps from the list had millions of users that disabled in-app ads by logging into their Facebook account.

Google LLC has finally discarded all these 9 Android apps from the Play Store, first discovered by Doctor Web’s malware analysts. According to its reports, these malicious apps were stealing Facebook users’ credentials, including logins and passwords details. These stealer trojans were spread as harmless software and were installed more than 5,856,010 times.

However, the analysts have discovered a total of 10 trojan apps out of which 9 were available on Google Play. Processing Photo which is a photo editing software was found as Android.PWS.Facebook.13 was spread by the developer chikumburahamilton. It was installed over 500,000 times.

Another Rubbish Cleaner from the developer SNT.rbcl which poses as a utility to optimize the Android device performance was identified as Android.PWS.Facebook.13 has been downloaded over 100,000 times.

After identifying the web security specialist reported to Google. Then Google took the initiative to remove part of these malicious applications from Google Play.

Doctor Web reported that its specialists during the investigation of these stealer trojans or applications have discovered that an earlier modification that was spread through Google Play under the guise of an image editing software called EditorPhotoPip, which has already been removed from the official Android app store but still available on software aggregator websites. This modification was added to the Dr.Web virus database as Android.PWS.Facebook.15.

Throwing some more light these Android apps were functional and are said to weaken the vigilance of potential victims to access all of the apps’ functions and, allegedly, to disable in-app ads, users were prompted to log into their Facebook accounts. Over that, the advertisements inside some of the apps were indeed present. This operation was done to further encourage Android device owners to perform the required actions. Allowing that users agreed and clicked the login button, they saw a standard social network login form. At once it will look like a genuine login form but these trojans used a special mechanism to fool their victims. After receiving the required settings from one of the C&C servers upon launch, they loaded the legitimate Facebook web page https://www.facebook.com/login.php into WebView. Next, they loaded JavaScript received from the C&C server into the same WebView.

Reportedly this script was directly used to take over the entered login credentials. From there on, this JavaScript, using the methods provided through the JavascriptInterface annotation, moved the stolen login and password to the trojan applications, which then transmitted the data to the attackers’ C&C server. After the victim logged into their account, the trojans also stole cookies from the current authorization session. Those cookies were also sent to cybercriminals.

How to identify and stay protected from malicious Android apps?

It is recommended that Android users should always install apps from known sources or trusted developers on Google Play. They should also watch out for other user reviews. Though the review could not be considered genuine and does not guarantee that apps are harmless but can still alarm you about potential threats. You should also be careful when and which app asks you to login into your account.  If still unclear you should better not install the app or when found something suspicious you should immediately uninstall the program from your device.

Komila Singhhttp://www.gadgetbridge.com
Komila is one of the most spirited tech writers at Gadget Bridge. Always up for a new challenge, she is an expert at dissecting technology and getting to its core. She loves to tinker with new mobile phones, tablets and headphones.
Facebook
Twitter
WhatsApp
Linkedin
ReddIt
Email
Previous articleContacts not appearing in Android smartphones? Best ways to fix the problem.
Next article5 wireless mice under Rs 5,000 for work from home.