India has blocked Battlegrounds Mobile India (BGMI) under Section 69A of the IT Act. 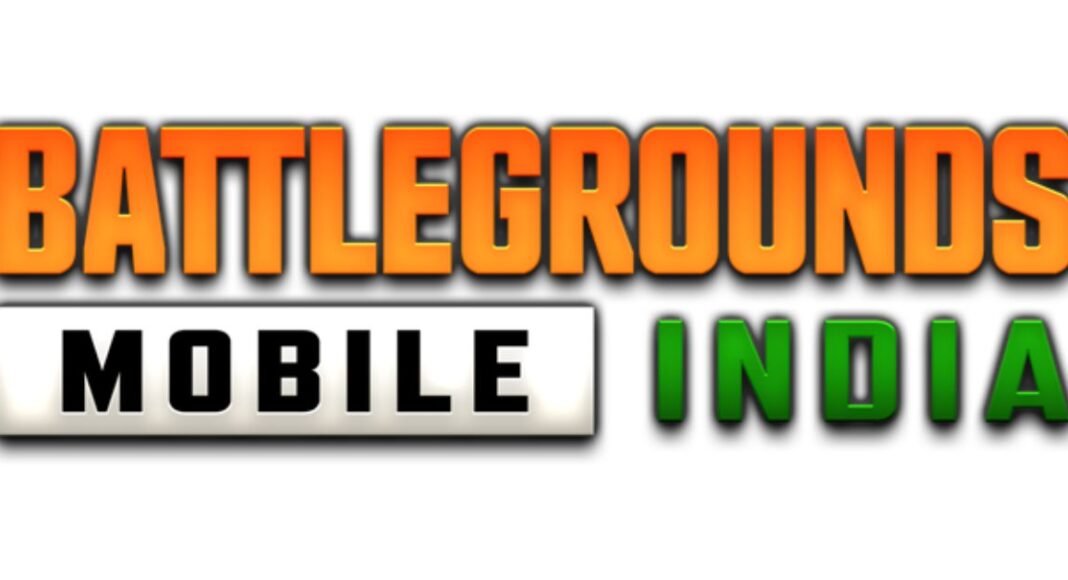 Following a government directive, Battlegrounds Mobile India, also known as BGMI has been removed from both Google Play Store and Apple App Store. Seems like it has been banned similar to how PUBG was banned and vanished from India.

Many Battlegrounds Mobile India users were shocked when the removal abruptly occurred late on Thursday night. The Indian government has barred access to Krafton’s battle-royale game BGMI using the same clause of its IT law that it has used to ban Chinese apps since 2020 on the grounds of national security. Google has already acknowledged that it was given a government order instructing it to permanently remove the well-known online game.

The government of India is given the authority to obstruct public access to content, among other justifications, under section 69A of the country’s IT law. Orders made in accordance with this clause are often of a confidential nature.

Speculations and conjecture about potential justifications for a ban included links to recent suspicions that violent video games were involved, as well as fresh worries about data privacy and online security.

The Ministry of Electronics and Information Technology (MeitY) had received a variety of reports and complaints alleging that blocked apps are reappearing in new avatars with similar sounding names or rebranded with the same functionality.

Moreover, according to Prahar, a non-profit organisation, Tencent has misled the Indian authorities by claiming that PlayerUnknown’s Battlegrounds and Battlegrounds Mobile India are the same game. A leading NGO executive claimed that there is no firm called Krafton India while calling for a ban on BGMI/PUBG. After PUBG Mobile was outlawed in India, an Indian version of the game called BGMI was released just for Indian players.

The government may obstruct public access to content under Section 69A of India’s IT law for a variety of reasons, including those related to national security.

For the time being, those who already have it set up on their devices can still use it. To recall, Garena Free Fire, a similar game, was also blocked in February of this year. It’s still possible to download New State Mobile, a different app that Krafton publishes.

Komila Singhhttp://www.gadgetbridge.com
Komila is one of the most spirited tech writers at Gadget Bridge. Always up for a new challenge, she is an expert at dissecting technology and getting to its core. She loves to tinker with new mobile phones, tablets and headphones.
Facebook
Twitter
WhatsApp
Linkedin
ReddIt
Email
Previous article
Top 7 Free Calling Apps for Making Free Phone Calls anywhere
Next article
Google Maps getting new features including Aerial views of landmarks, location sharing and more