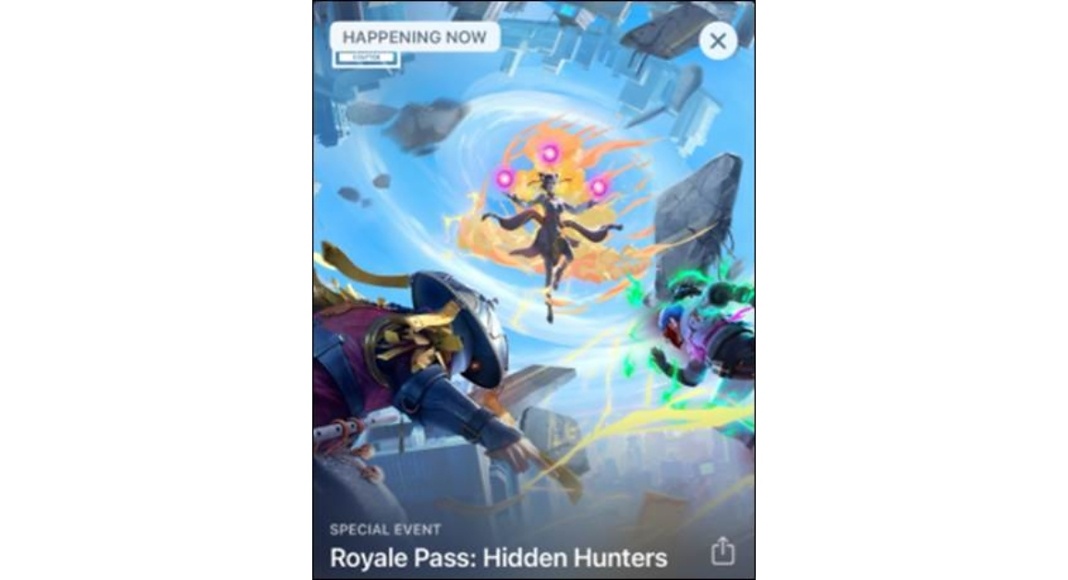 The most recent Battlegrounds Mobile India update is as follows: Players will find a wide variety of fascinating rewards in the new RP, several of which are even free. The RP is available in two versions, according to the gaming company: a basic Elite Pass for 360 UC and a superior Elite Pass for 960 UC. Players can purchase the variant of their choice from the RP section.

Here’s what the Hidden Hunters Royale Pass has in store for you.

EVA Discovery event will be available in the game till June 19 when players can earn Exploration Progress by playing matches in Classic Mode. From iconic character plug suits to themed armour and parachutes to backpacks, players will be able to purchase various new unique EVANGELION cooperation goods until June 19th. In the game, gamers will be able to team up with a special partner.

Komila Singhhttp://www.gadgetbridge.com
Komila is one of the most spirited tech writers at Gadget Bridge. Always up for a new challenge, she is an expert at dissecting technology and getting to its core. She loves to tinker with new mobile phones, tablets and headphones.
Facebook
Twitter
WhatsApp
Linkedin
ReddIt
Email
Previous article
Apps That Save Time: Top 10 Android Apps That Help You Get Your Work Done Faster
Next article
Amber Alerts for Missing Children are now available on Instagram