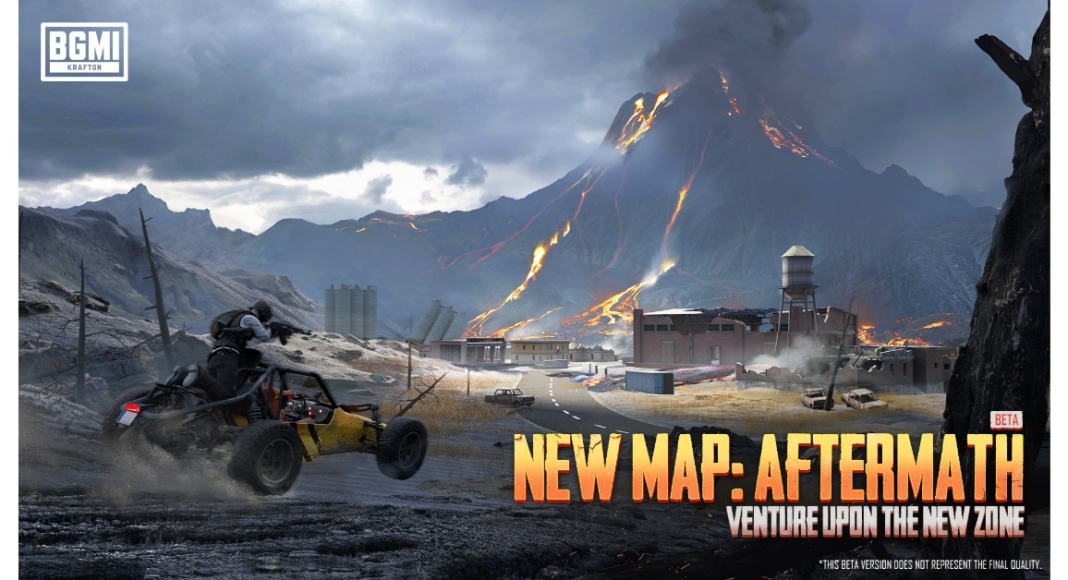 Battlegrounds Mobile India has received a new update. Krafton has rolled out the 1.8 January update for the battle royale game which is now available for both Android and iOS smartphones. The BGMI update brings a lot of modifications and new additions. Here’s what’s new in the update.

Players may use the new Livik: Aftermath theme until February 14th, 2022, with the 1.8 release. After the volcanic eruption and the melting of the snow, the island’s topography has entirely changed. Players may expect some shocks when they face off against their foes on a brand-new Livik map! Players can also traverse swiftly between locations thanks to the several zip line points created around the landscape.

In addition, as part of the update, BGMI players will be able to participate in a variety of activities honouring the cooperation, providing an engrossing and thrilling experience. For playing in the new mode, they may also acquire rating protection once a day. 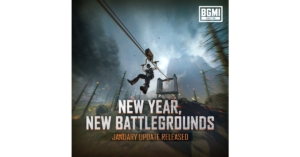 The most significant change in matchmaking is the separation of ranked and regular matchmaking. If you choose ranked matching, you will get season rating points as before, and if you choose regular matchmaking, your season tier point will not be impacted, allowing you to compete in a range of modes such as Classic Modes, Arena Modes, and other unique EvoGround Modes.

The user interface of Battlegrounds Mobile India has been greatly improved to make it cleaner and more intuitive. When knocked out, players may now swim, although at a reduced pace. Enemies who take a hit from the player or their squad will now be tagged automatically.

There will be significant modifications to classic mode, including the addition of a brand-new game concept called supply shops, which will emerge around the landscape and allow you to swap looted cash for supply items. In fact, revive objects may be found strewn about in all these modes, allowing you to call back vanquished teammates after they’ve been eliminated. Finally, parachute landing methods will be vastly improved, with all new tools to designate when you wish to drop on the map! All of this and more is available in 1.8.

Komila Singhhttp://www.gadgetbridge.com
Komila is one of the most spirited tech writers at Gadget Bridge. Always up for a new challenge, she is an expert at dissecting technology and getting to its core. She loves to tinker with new mobile phones, tablets and headphones.
Facebook
Twitter
WhatsApp
Linkedin
ReddIt
Email
Previous article
TCL to offer discounts and offers on a wide range of TVs during Flipkart Republic Day Sale
Next article
OnePlus 10 Pro spotted listed on a certification site in India, launch imminent