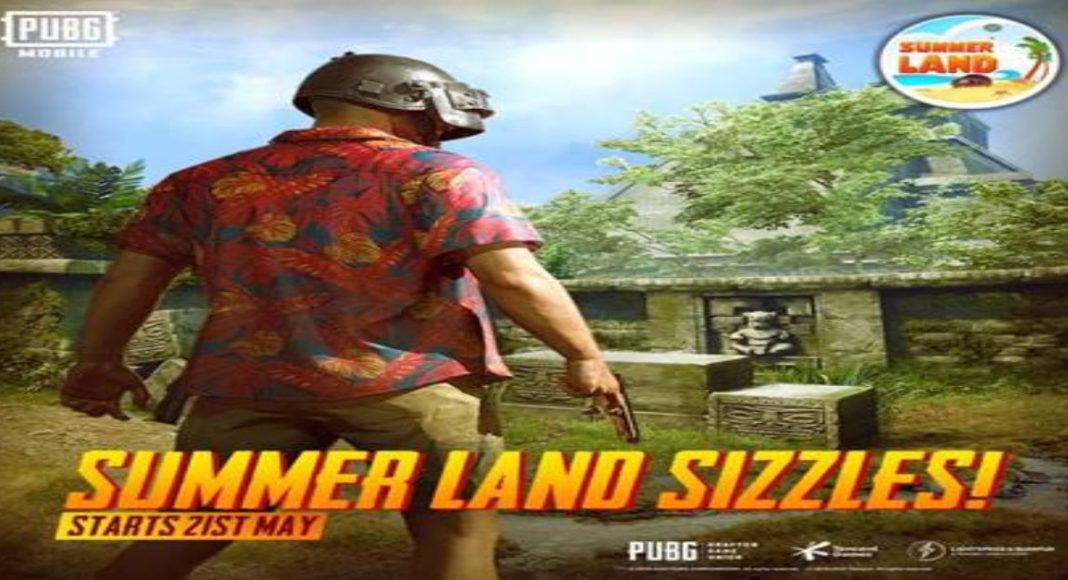 Tencent Games on Monday rolled out the Mysterious Jungle mode on PUBG Mobile. Prior to this, it released a new event called Summerland that is based on the current weather conditions Summers. The latest event brings exciting surprises such as rewards, fun-filled activities within the event. The developers have now explained all the events as well as the rewards of the Summerland event.

According to the company all the events which come under the PUBG Mobile’s Summerland event  have a certain time limit, below is the list of activities that are still available:

Komila Singhhttp://www.gadgetbridge.com
Komila is one of the most spirited tech writers at Gadget Bridge. Always up for a new challenge, she is an expert at dissecting technology and getting to its core. She loves to tinker with new mobile phones, tablets and headphones.
Facebook
Twitter
WhatsApp
Linkedin
ReddIt
Email
Previous article
NASA SpaceX Demo-2 mission: Astronauts Behnken and Hurley are getting up to speed with International Space Station system
Next article
Blaupunkt SBWL03 Wireless Soundbar with Dolby Audio support launched in India