Qualcomm unveiled the Snapdragon 855 Plus. 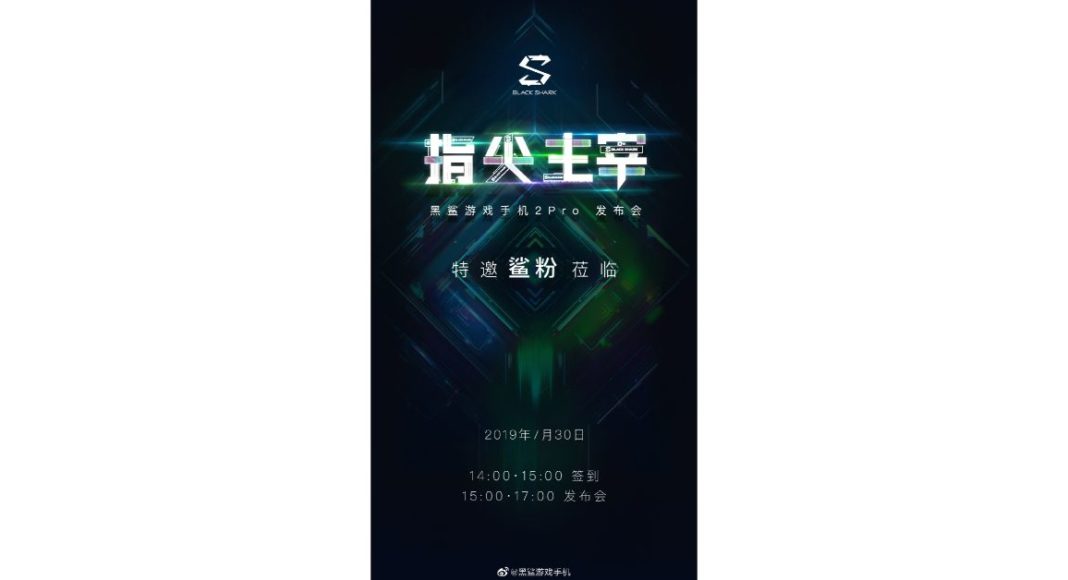 Chinese smartphone manufacturer Xiaomi fill officially announce the launch of its Black Shark 2 Pro smartphone on July 30. The company will be presenting the gaming phone at an event that will be organized in its home country. Weeks ahead of launch, the company has also released the teaser of the of Black Shark 2 Pro. Recently, it was revealed that the gaming handset by Xiaomi will be powered by the Snapdragon 855 Plus processor. To recall Xiaomi launched its antecedent Black Shark 2 in the month of March this year in China. After a few months, it was introduced in India in May and it went up for sale on Flipkart. 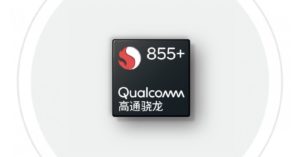 Asus ROG Phone 2, that will be introduced in China on July 23, will be the world’s first smartphone to come with Qualcomm’s Snapdragon 855 Plus. Until now, Xiaomi has not revealed the specifications of the gaming smartphone and there is no confirmation regarding whether the smartphone will be launched in India or not.

As we mentioned earlier, Xiaomi launched the Black Shark 2 in India in May. The device is powered by an octa-core Qualcomm Snapdragon 855 SoC, along with Adreno 640 GPU and up to 12GB of RAM. The gaming smartphone runs Android 9.0 Pie operating system and it sports a 6.39-inch full-HD+ AMOLED display that has an aspect ratio of 19.5:9 and comes with TrueView Display support.

The device is available in two storage option in the country. While its 6GB RAM/128GB internal storage variant is priced at Rs 39,999, the model with 12GB of RAM and 256GB storage is available at Rs 49,999. Both the smartphones are available in two colour options: Shadow Black and Frozen Silver.

Komila Singhhttp://www.gadgetbridge.com
Komila is one of the most spirited tech writers at Gadget Bridge. Always up for a new challenge, she is an expert at dissecting technology and getting to its core. She loves to tinker with new mobile phones, tablets and headphones.
Facebook
Twitter
WhatsApp
Linkedin
ReddIt
Email
Previous article
Compare: Oppo K3 and Vivo Z1 Pro and Redmi Note 7 Pro
Next article
Instagram will soon alert users whose accounts are close to being banned