BlackBerry is taking a leap in India with its new smartphone 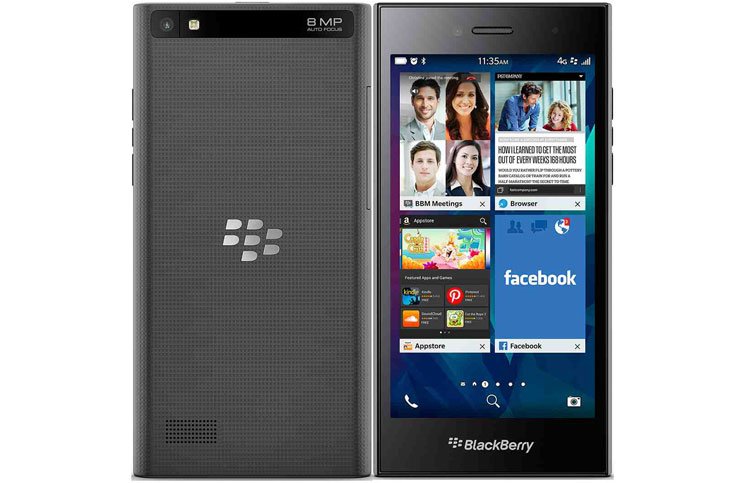 When smartphones had just entered the Indian market and Indian yout was waking up to the mobile culture, two names that Indians used to swear by were: Nokia and BlackBerry. Unfortunately, today both these companies seem to have lost their ground. But, they are still hoping to bounce back, with their new device launches. For instance, BlackBerry, which off lately has lost a major chunk of its market share, is planning to take a leap with its mid-range BlackBerry Leap smartphone.

Yes, BlackBerry Leap is the same device which the company had announced at the Mobile World Congress in the beginning of this year, and the same would now be available for under Rs 20k. But don’t blame us if the company prices it a bit on the higher side, which is quiet possible going by their history.

Now coming to the specifications. This BlackBerry Leap mobile phones would have a 5-inch HD screen and will be powered by a 1.5GHz Qualcomm Snapdragon S4 dual-core processor. It would come running on the latest BlackBerry 10 OS and will have a 2GB RAM and 16GB flash storage in it. The memory can be expanded further by up to 128GB.

Camera have had always been BlackBerry’s weak spot, but we hope the Leap’s 8MP rear camera with auto-focus and flash, and the 2MP fixed-focus front-facing camera would do a decent job. In terms of connectivity, you would get 3G, Wi-Fi 802.11 b/g/n, Bluetooth 4.0 Low Energy and EDR, GPS, FM radio and 4G (FD-LTE 1800MHz only). We hope BlackBerry does make a decent comeback with this phone, as we were one of the proud BlackBerry boys once.

Update: The price of the BlackBerry Leap will be Rs 21,490