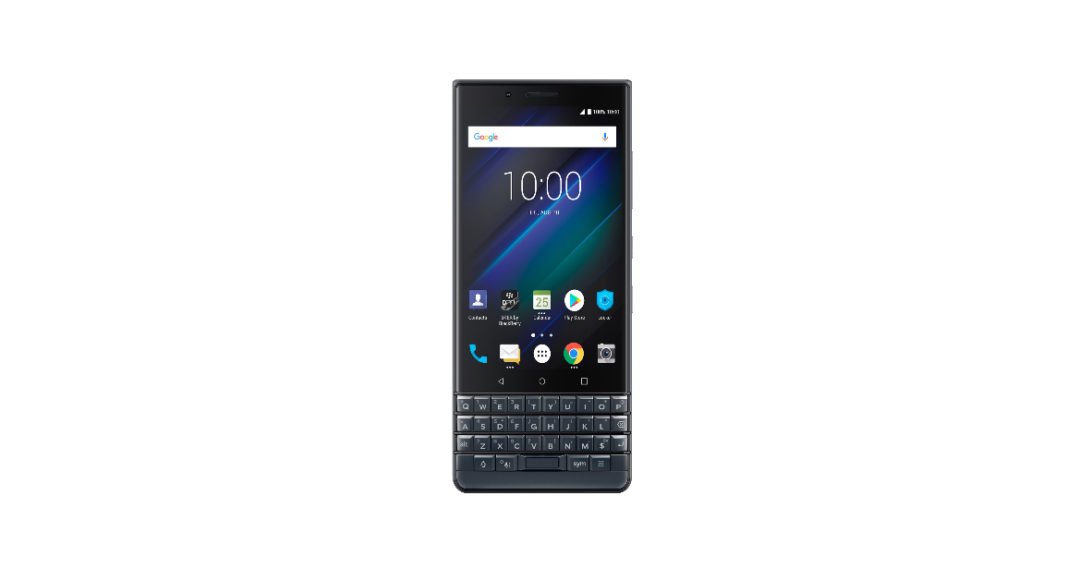 Optiemus Infracom, the manufacturer and distributer of BlackBerry smartphones, has announced that the newly BlackBerry launched KEY2 LE smartphone will be available exclusively on Amazon India’s website starting October 12.

The smartphone was launched globally by TCL back in August during the IFA 2018. BlackBerry KEY2 LE smartphone comes with the company’s signature QWERTY keyboard and is said to be made for ‘physical keyboard enthusiasts’.

Other than this, the BlackBerry KEY2 LE comes with Snapdragon 636 processor and 4GB RAM, sports dual rear cameras and runs Android 8.1 Oreo. Here’s a look at the price, availability and detailed specifications of the smartphone:

The BlackBerry KEY2 LE features a 4.5-inch full-HD+ IPS LCD display that has an aspect ratio of 3:2 and a pixel density of 434ppi. Powered by a 1.8GHz octa-core Qualcomm Snapdragon 636 processor clubbed with 4GB RAM, the smartphone packs 64GB of internal storage and can hold a microSD card of up to 256GB. The dual SIM smartphone runs Android 8.1 Oreo and houses a 3,000mAh battery that comes with 18W Quick Charge 3.0 support.

For imaging duties, the BlackBerry KEY2 LE sports a dual rear camera setup with 13MP primary sensor with f/2.2 aperture and a 5MP secondary sensor with f/2.4 aperture. On the front panel, there is an 8MP fixed focus camera that comes with LCD selfie flash and full-HD recording.

BlackBerry KEY2 LE is priced at Rs 29,990 in India and will exclusively be available at Amazon India’s website starting October 12. While the smartphone was initially launched in Atomic, Champagne and Slate colour options, now, it is also being shipped in a Space Blue variant.

Speaking on the launch of the smartphone, Optiemus Infracom’s Executive Director, Hardip Singh said, “Security and privacy are becoming priorities in our data-dependent world and at Optiemus, we are committed to offering our customers a trustworthy mobile experience. We are delighted to launch the BlackBerry KEY2 LE, further strengthening our portfolio of the most secure smartphones in the country.”

Avani Baggahttp://www.gadgetbridge.com
Avani has an immense love for reading, travelling and food, but not necessarily in the same order. Avani almost started pursuing law, but life had other (better) plans for her and she chose to be a writer instead (luckily!) She previously covered technology at Times Internet and wrote about smartphones, mobile apps and tech startups. When she’s not writing, you’ll be able to find her in book stores or catching up on her social life.
Facebook
Twitter
WhatsApp
Linkedin
ReddIt
Email
Previous article
Moto G7 leaked render, video show waterdrop display notch, dual rear cameras
Next article
Flipkart Big Billion Days sale: Xiaomi Redmi Note 5 Pro to be available at Rs 12,999